The fate of the fast food chain in Russia remained unknown for a long time: in some cities establishments are working, in others they are already removing signs, and against this background the media continue to guess What is the name of McDonald’s. Anyway, now something has become clear: the app has been renamed “My Burger”, and judging by the search results in Google, where almost all results previously associated with the Mac are now named with a new way, it is highly likely that this name is final and now it has been with us for a long time. We understand how to download “My Burger” appwhat’s new and how to place orders. 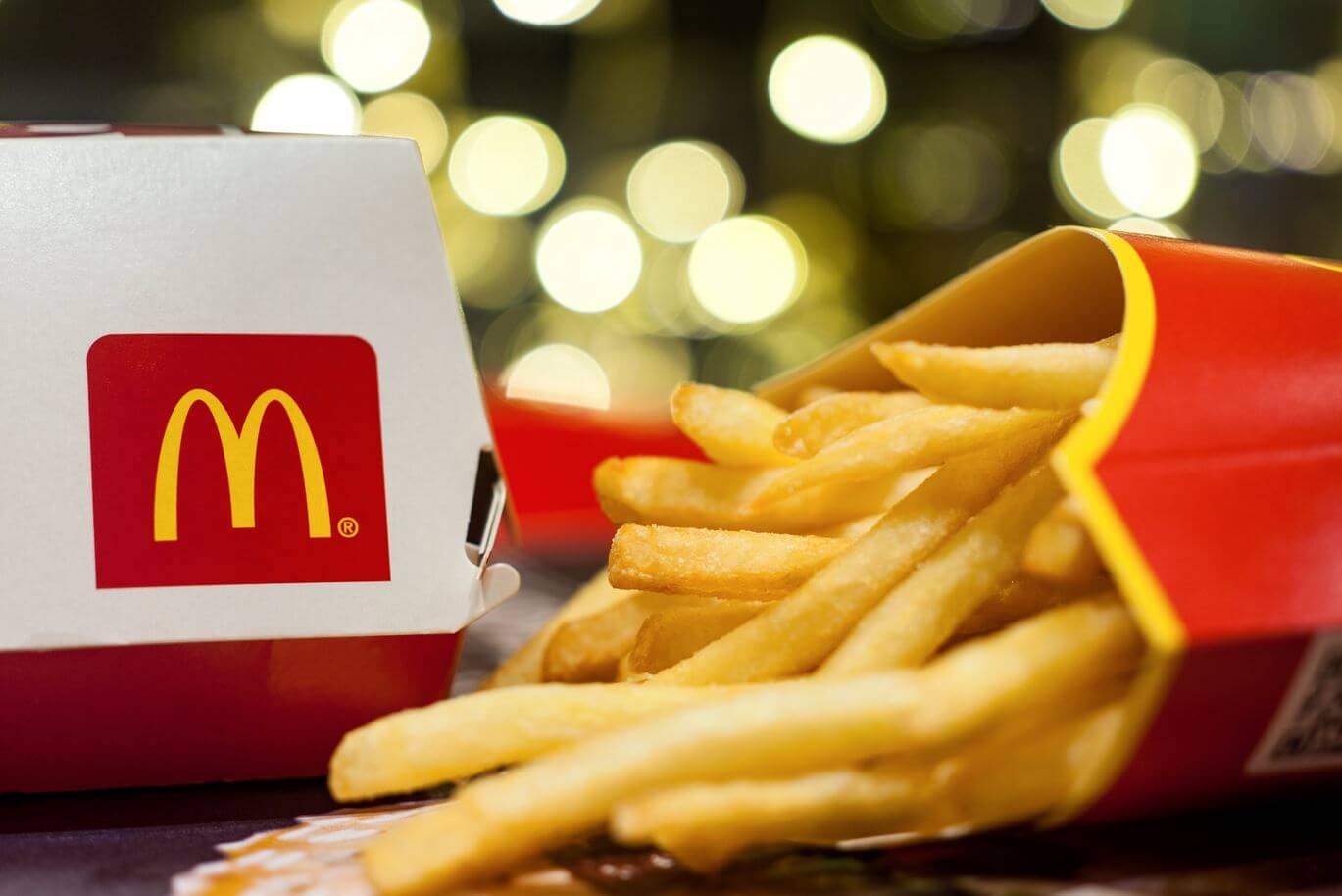 What is the name of McDonald’s now?

I don’t know about you, but I’m not a fan of the fast food chain, however, I allow myself to eat there a few times a year. The food is clearly not a masterpiece prepared in the “Kitchen” TV series, but it will be too. Many have perceived McDonald’s leaves Russia as a serious loss, and the media decided to give hype, calling the closure of restaurants “the end of an era”. As a result, nothing bad happened, and the network was taken over by a Russian businessman: apparently, everything will be limited to renaming it “My Burger”, and the menu will remain the same. The app icon has changed but looks very nice

Old McDonald’s app has not changed: practically the same dishes, drinks and desserts have been renamed. They say only a few burgers are missing, including Big Tasty. According to rumors, the recipe for their preparation will remain the same, so visitors who, after closure of McDuck in Russia dreaming of burgers and fries, they can finally close the gestalt. By the way, if you already have the McDonald’s app installed, you need to update it to “My Burger” and work better.

Russian McDonald’s was rightly considered one of the best in the world: the dishes are made from quality products in compliance with all the rules, but the price was quite low. For example, McDuck in Italy in terms of food quality is worse than a roadside cafe in the Moscow region. Let’s see how delicious the dishes will be in the new Mac, but for now let’s see what has changed. 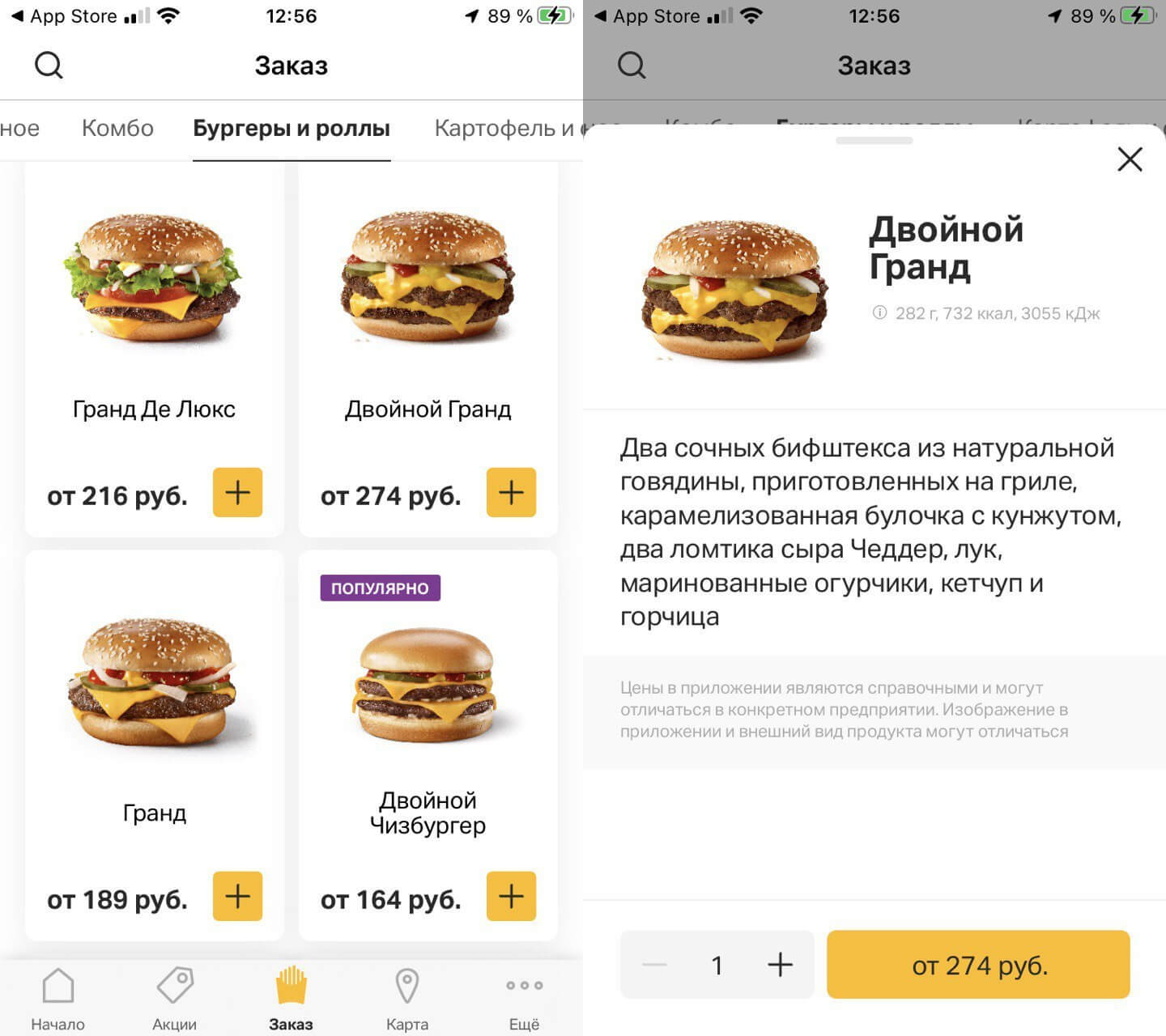 The names of the dishes have changed slightly, but they are easy to recognize.

And those are just a few posts that, if memory serves, were called differently. The “Poppy” prefix, which appeared in most dishes, was dropped from the names, and the conventional muffin was not renamed to a cupcake. In general, almost no one understands Why was McDonald’s renamed? and a la carte dishes. Write your options in the comments or in our Telegram chat – it will be interesting to read.

How to order at McDonald’s Delivery through Yandex.Food will remain in the new McDonald’s

Despite the name change ways to order at the new mcdonalds remained the same: here both delivery and pick-up. A day earlier, there was an Order Delivery button on the app’s main screen, but now it’s gone. Delivery from McDonald’s will be available through Yandex.Food and Delivery Club, so it will be quite fast. “My Burger” App will be available nationwide as before, however, apparently restaurants will gradually open. When attempting to order, users from certain cities are transferred to others, when they previously had network establishments.

let me remind you The new McDonald’s will open on June 12, but not all restaurants will launch immediately. Whether we like it or not, but in cafes, you have to train staff, hang new signs and even clean the rooms after several months of inactivity. Add to that the logistics: it is important to negotiate with the suppliers of products, packaging materials and to avoid an influx of orders on the first day, because there will be many people who will want to eat at the new McDonald’s. We already know that around 80 establishments will open per week.

My Burger app – how to use it

On the main page, you can see that all bonuses, promotions and even job offers remain. The Mac application is very easy to use, so ordering at a restaurant is not a problem even today. 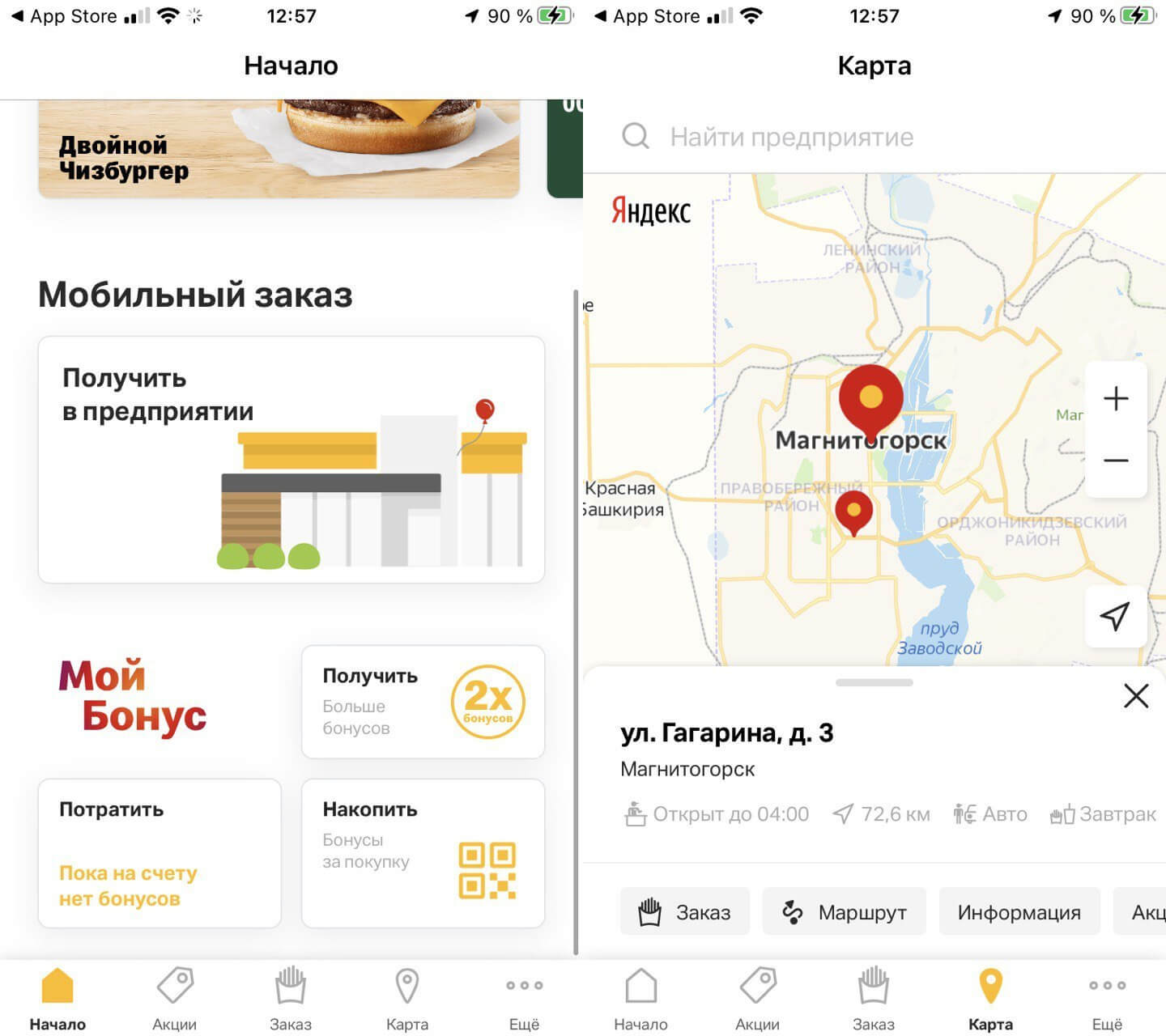 In the My Burger app, all restaurants will be available for ordering in the future

The application recorded and Loyalty program: Points will be awarded for orders, which can then be spent. This is another confirmation that even McDonald’s is changing its name and will correct the menu, but will practically not differ from his old self.

Alleged official cases for the iPhone 14 are starting to appear

The best wallets, purses and wallets with AirTags: buying guide