A study by CounterPoint Research places Samsung, Xiaomi and realme among the 5G mobile companies that made the most progress at the end of 2021.

More and more users are interested in 5G mobiles, aware that these represent more the present than the future of mobile telephony. The growth of this sector is well reflected in the new study by the firm Counterpoint Research, which investigated the growth of 5G mobile phone companies in the last quarter of 2021.

It’s indisputable realme keeps the reigns growth in 5G mobile sales from October to December last year. This is not surprising at this point, since this is the third time that the Chinese firm has obtained this title. However, it is interesting to know the evolution data and the name of other manufacturers who have also grown regarding the sale of 5G smartphones. Let’s go. 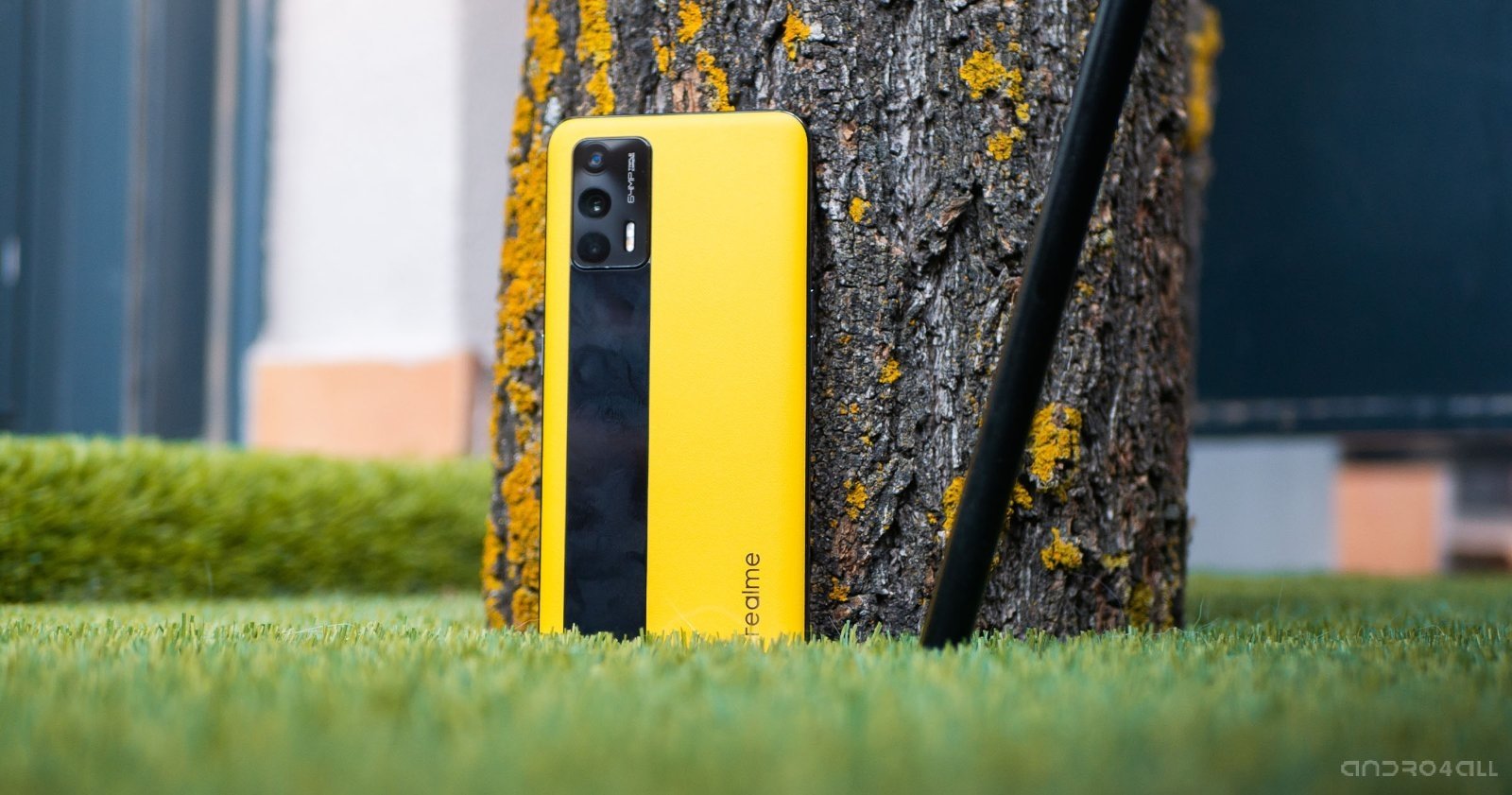 realme is one of the most recently developed 5G mobile phone companies.

Counterpoint Research focused on the sale of mobile phones with 5G connectivity during the fourth quarter of 2021. The manufacturer whose sales grew the most during this period was realme, with a growth of 165%. It seems that the company is not doing badly thanks to mobiles such as realme 8 5G, realme GT 5G and realme GT Master Edition, since it is the Third consecutive quarter to become the fastest growing 5G smartphone company.

Series like realme 8 5G and GT 5G have been very successful in these territories. On the other hand also The average price of a 5G mobile has dropped in realme, from 246 euros to 228 euros approximately. Attention, this growth of realme does not take us by surprise, the manufacturer confirming at the beginning of 2022 that it is the one which has progressed the most in the past year, with more than 60 million units sold.

The second company that has made the most progress during these three months is Samsung, with an annual growth of 109%. In third and fourth place are Xiaomi and Honor, which are tied with 98% growth. The ranking is completed by vivo (55%), OPPO (42%) and Apple (32%). It should be mentioned, in passing, that Counterpoint Research only dealt with those companies that have sold more than 5 million of 5G mobiles during this period.

As we can see with these data, the growth in sales of smartphones with 5G connectivity is notorious among the main brands in the market. it really is about to launch its new cheap mobile with 5Gthe realme 9 5G, so it would not be surprising if he leads this ranking again during the first quarter of 2022. We just have to wait to confirm it.