Xiaomi’s most basic scooter is renewed with more power, more ability to climb slopes and design adjustments that improve ergonomics, versatility and driving safety… And for less than 300 euros!

surely the electric scooter has been losing steam lately as a personal mobility vehicle in cities, especially after a brilliant start which visibly saturated the market very quicklya fact that is also added to legislation that comes too late, as always, but which significantly hampered its usefulness preventing them, for example, from driving them along sidewalks and forcing them to “compete” for space on the road with cars.

In any case, if an electric scooter has been successful, it is without a doubt Xiaomi’s most economical and compensated modelwhich was presented in 2017 as MIJIA M365 to quickly begin the conquest of our cities, later receiving improvements and functions that once again they will iterate again in 2022 with this new MIJIA 3 Lite electric scooter Just introduced in China. 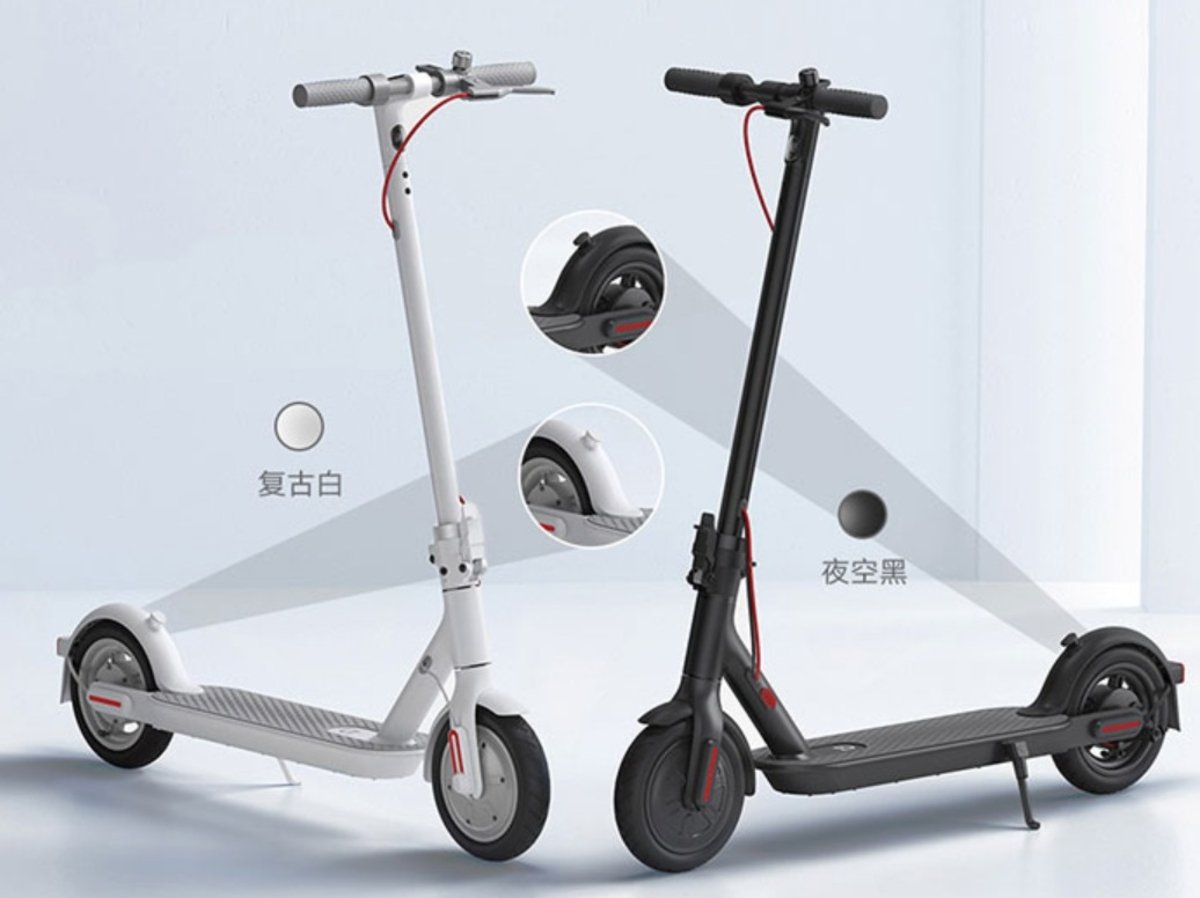 As the colleagues from GizmoChina have told us, the first thing that stands out about this third edition of Xiaomi’s basic scooter is precisely its price, which part of his homeland’s 1,899 yuan with deliveries from next April 5, a price only at the exchange it would be 269 euros but that he will surely rise during his European landing.

Xiaomi presents in China the third generation of its most basic electric scooter, a MIJIA Electric Scooter 3 Lite which receives some improvements and will begin its journey on April 5, with a recommended exchange price of around 269 euros.

As for the novelties presented by the MIJIA Electric Scooter 3 Lite, from China they tell us that its design will once again focus on minimalism and continuitywith the same black and white colors keeping the details in red and a fairly similar structure and construction.

Of course, the frames will be 10 millimeters thinner than in the Mijia Electric Scooter 1s of 2020, reducing weight and lower the center of gravity a little to make it more stable and safer in driving.

Xiaomi officials say in the published material that the materials have been improved, with a high-strength aluminum alloy lighter but just as resistant, which will allow the scooter to be transported in a much more comfortable way.

This is the MIJIA 3 Lite electric scooter, photo gallery 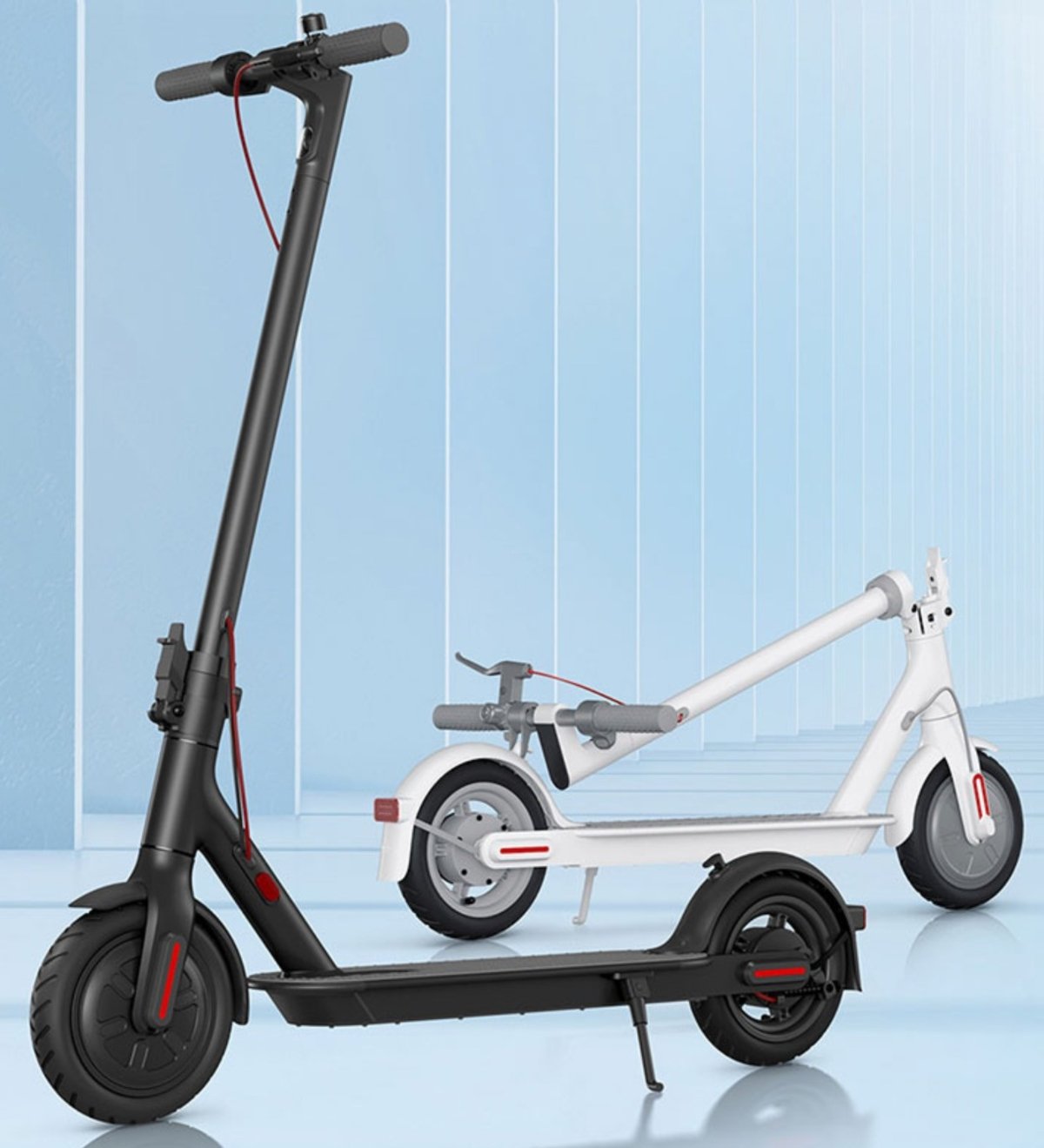 They will also receive the MIJIA 3 Lite electric scooter a new screen that improves the control experience of the scooter, and the arrangement of certain elements such as the lights have also been modified, seeking reduce the load on the instrument cluster so the user can concentrate on driving their personal mobility vehicle.

Speaking of power, Xiaomi’s new entry-level scooter is capable of reach 25 kilometers per hour thanks to its motor, with a nominal power of 250 watts. This new engine also allows you increase ability to climb grades by 13%all with an autonomy that remains only in the 20 kilometers.

Now We just have to wait Let’s see when the Haidian giant will start selling the MIJIA Electric Scooter 3 Lite in Spain and Latin America, because we have no doubt that as soon as it arrives, It will in all likelihood and directly become the best-selling scooter Of the market… You will have to be patient!

The Benefits of Buying Refurbished Technology

How to find your IP address

This robot vacuum cleaner is almost 100 euros off

It’s Xiaomi’s most advanced washing machine, and you’re going to want to have it