7 Amazon Prime Video action movies that will keep you glued to the couch until they’re over.

Prime Video is a platform with films that generate emotions, whatever their genre. But this time we bring you a list with Top 7 Amazon Prime Video Action Movies. If you wanted to spend time full of adrenaline, filming and more, you can do it big with all these stories.

Action movies often have the ingredients needed to distract you for a while. However, there are some whose storylines aren’t entertaining enough and that’s exactly what we want to avoid. In a nutshell, everything you see in this compilation will keep you entertained from start to finish. 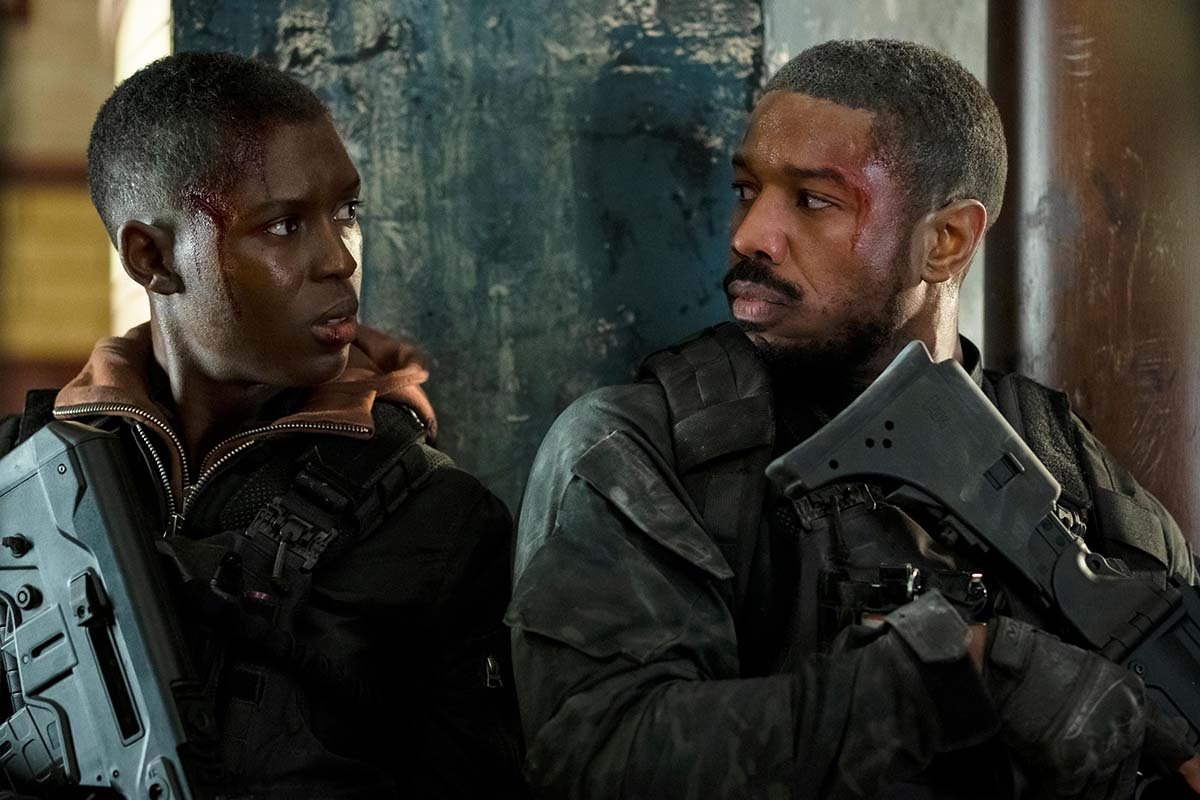 We bring you the definitive list of the 7 best Amazon Prime Video action movies. Moreover, we also recommend you to check this other article with the 7 Best Prime Video War Movies. Craving adrenaline? Well, get it with all the alternatives you will see below.

Fast and furious – even faster

It’s impossible to talk about action movies without mentioning Fast and Furious. We are undoubtedly talking about one of the best car movies of all time. After Letty’s death, Toretto decides to avenge her and on the way he meets Brian who is looking for a drug dealer. Both will try to track down drug trafficker Arturo Braga, long wanted by the police. Because of this, both they are going to infiltrate an illegal organization in order to unmask an entire drug sales company and money laundering.

Saving Private Ryan is perhaps one of the best war movies of all time. The plot begins in 1944 during World War II. After the famous landing in Normandy, private james ryansole survivor of four brothers who died in the war, has disappeared. What is known of him is that he went behind enemy lines with his trusty squad of paratroopers, which will greatly complicate the mission of getting there and saving him alive.

A computer expert under the alias of Neo is contacted by the mysterious Morpheus and everyone in his world is turned upside down. Because? because it will take find out what they call the Matrix and its importance to the future of the human race. Although a film created in 1999, the quality of its special effects and martial arts choreography continues to attract attention today. If you like this type of stories, also take a look at this compilation of the best sci-fi series on Amazon Prime Video.

Instead of completing his mission, Ethan Hunt (Tom Cruise) rescues his team and lets the stolen plutonium fall into the wrong hands. For this reason, he will have to team up with a CIA agent (Henry Cavill) in a race against time to stop a nuclear threat. Will they get there?

Bryan Mills, retired CIA agent, has the difficult mission save his ex-wife who was kidnapped by a group of criminals seeking revenge. This is the sequel to one of the most thrilling and thrilling action movies you’ve ever seen. If you wanted a movie that would leave you hooked from the start with an emotional plot, then this alternative is perfect for you.

In this thrilling Amazon Prime Video action flick, you’ll see how a member of the special ops unit discovers a international conspiracy as he seeks revenge for the murder of his pregnant wife. This is an explosive origin story of action hero, John Clark, one of the most popular characters in author Tom Clancy’s Jack Ryan universe.

After an alien race invades and decimates Earth in the future, humanity’s only hope is to use the travel back in time to the present and withdraw your troops to fight for years. Among them is a history professor and veteran who is perhaps humanity’s best hope. A very popular action and science fiction film on the platform.

Do you have a Galaxy S22 Ultra? Well pray that it doesn’t break because the repairs are very complicated.

The best value-for-money mobiles of 2021