The WhatsApp messenger is deservedly “popular”: probably everyone has an account there, and it is completely impossible to imagine your life without group chats in WhatsApp. Millions of people around the world are still using it despite all sorts of criticism from specialists and computer security experts. WhatsApp is improving from time to time, but still lags behind in terms of the number of useful Telegram features. Despite this, it should be remembered once and for all that some things are still not worth doing: you can harm others and face other problems that you certainly do not need. Let’s talk about what you absolutely shouldn’t do on WhatsApp. 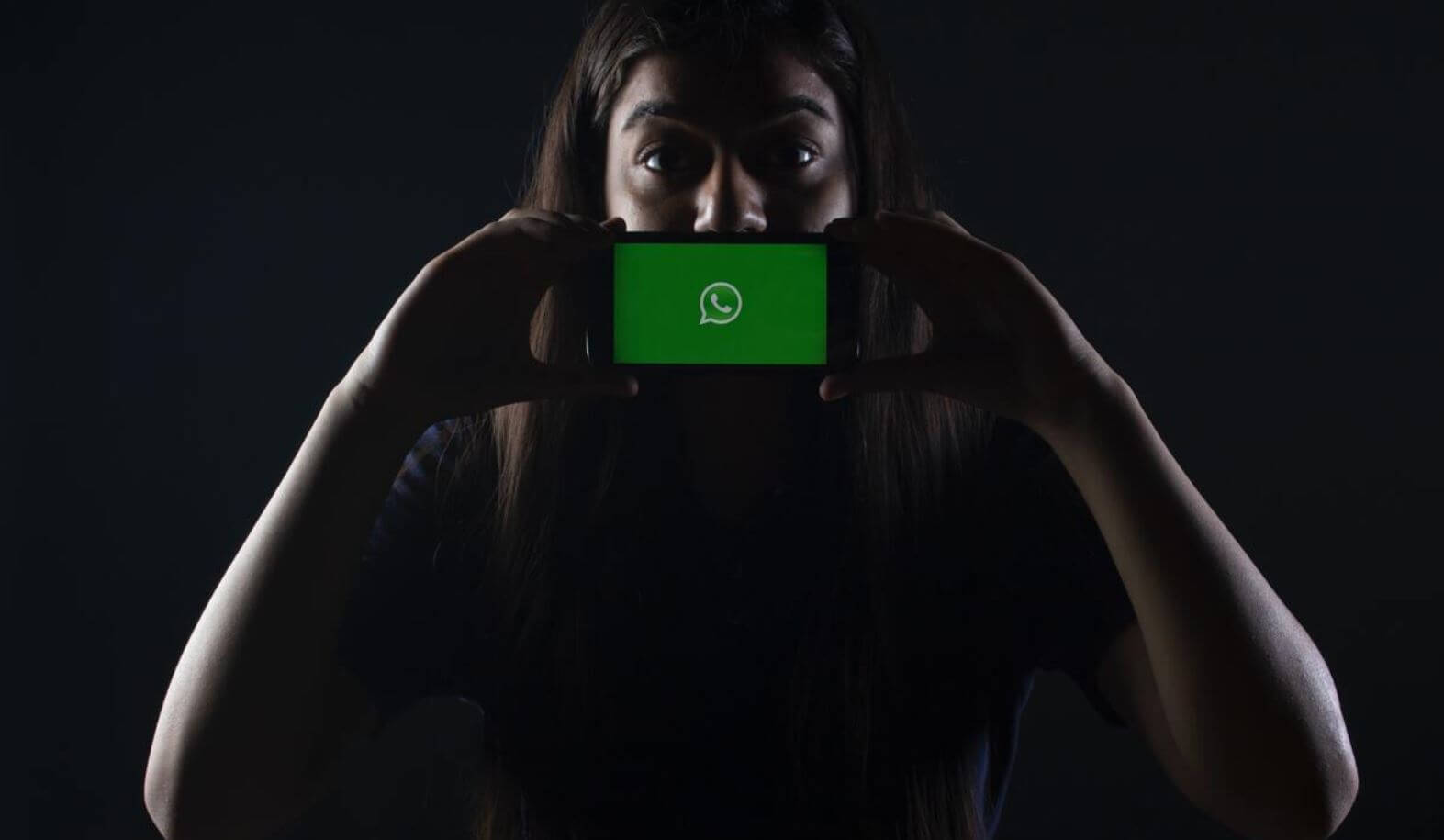 We determine exactly what you should not write in WhatsAp 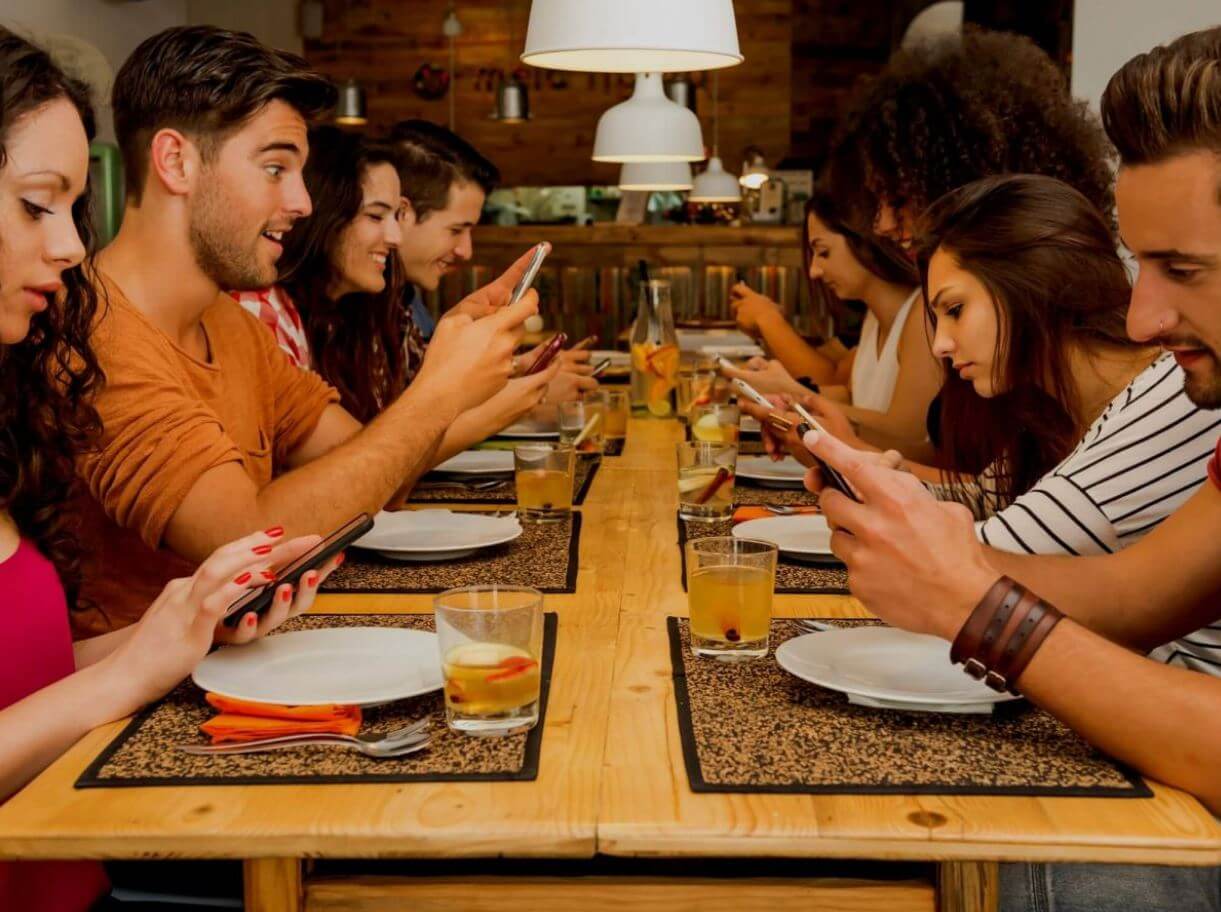 Group chats on WhatsApp not only comfortable, but legendary in their own way. Something interesting is constantly happening inside them, however, chatter only distracts. You might not know this, but adding someone to a group chat isn’t entirely legal. Before adding a person, the administrator must obtain the consent of the user. Why is that?

First of all, being included in a group with other people, the phone number becomes visible and other callers have access to names and even photos of others. There are many precedents where this has had to be answered before the law. For example, the Spanish Data Protection Agency sanctioned a sports club whose member created a group and added a former member of the organization to it without their consent. 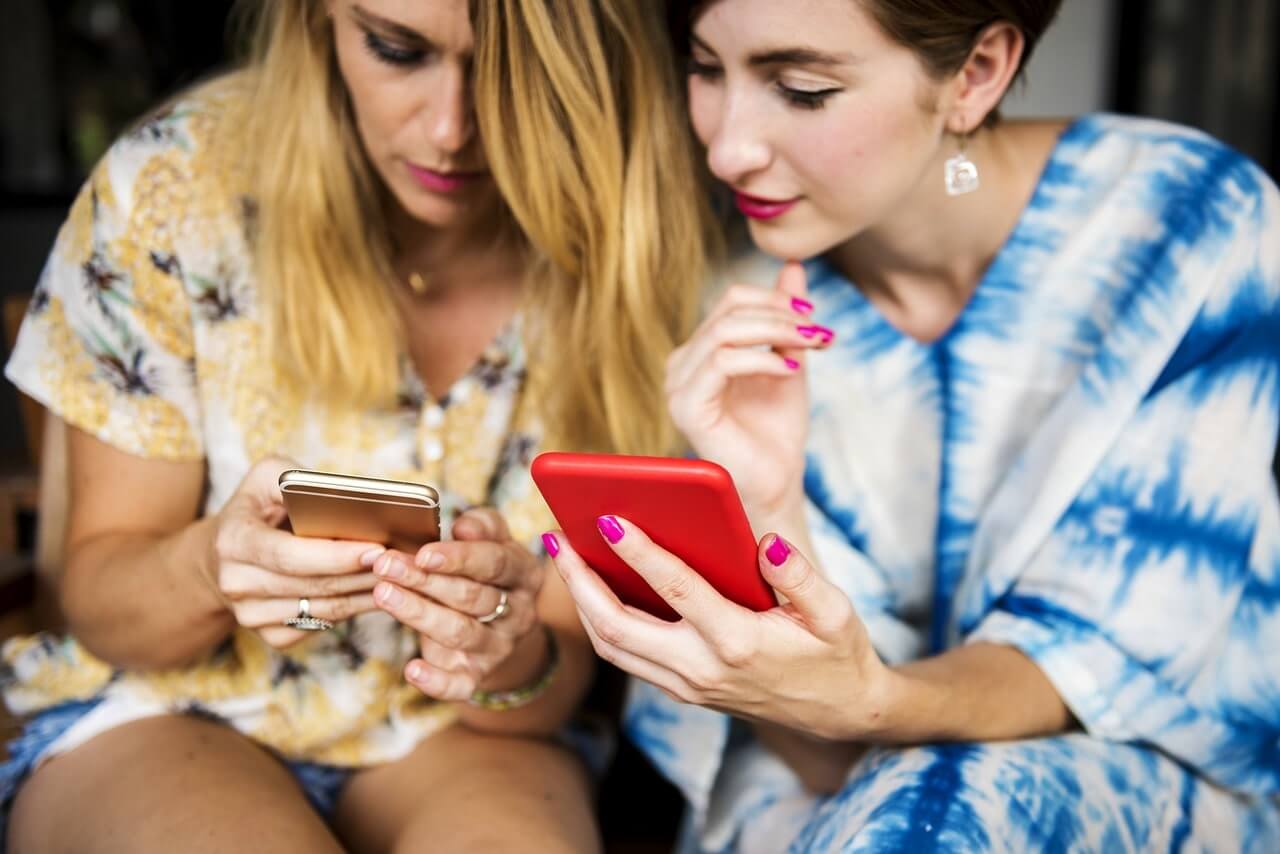 We took a screenshot – think thrice before sending it

It would seem that a screenshot is the most convenient and fastest way to share any information, for example to update another person by familiarizing them with the correspondence. However, you should do this with care: hide other users’ data in the image first. Otherwise, problems with information disclosure on the Internet that affect personal data may begin.

Also do not send screenshots, which contain important data: addresses, account passwords or bank card data, otherwise there are a lot of problems, given how quickly screenshots spread on the network and become accessible to prying eyes . Also, do not distribute screenshots that contain copyrighted content. Such “sharing” can be considered a means of making a profit, so the copyright holder has the right to sue you. 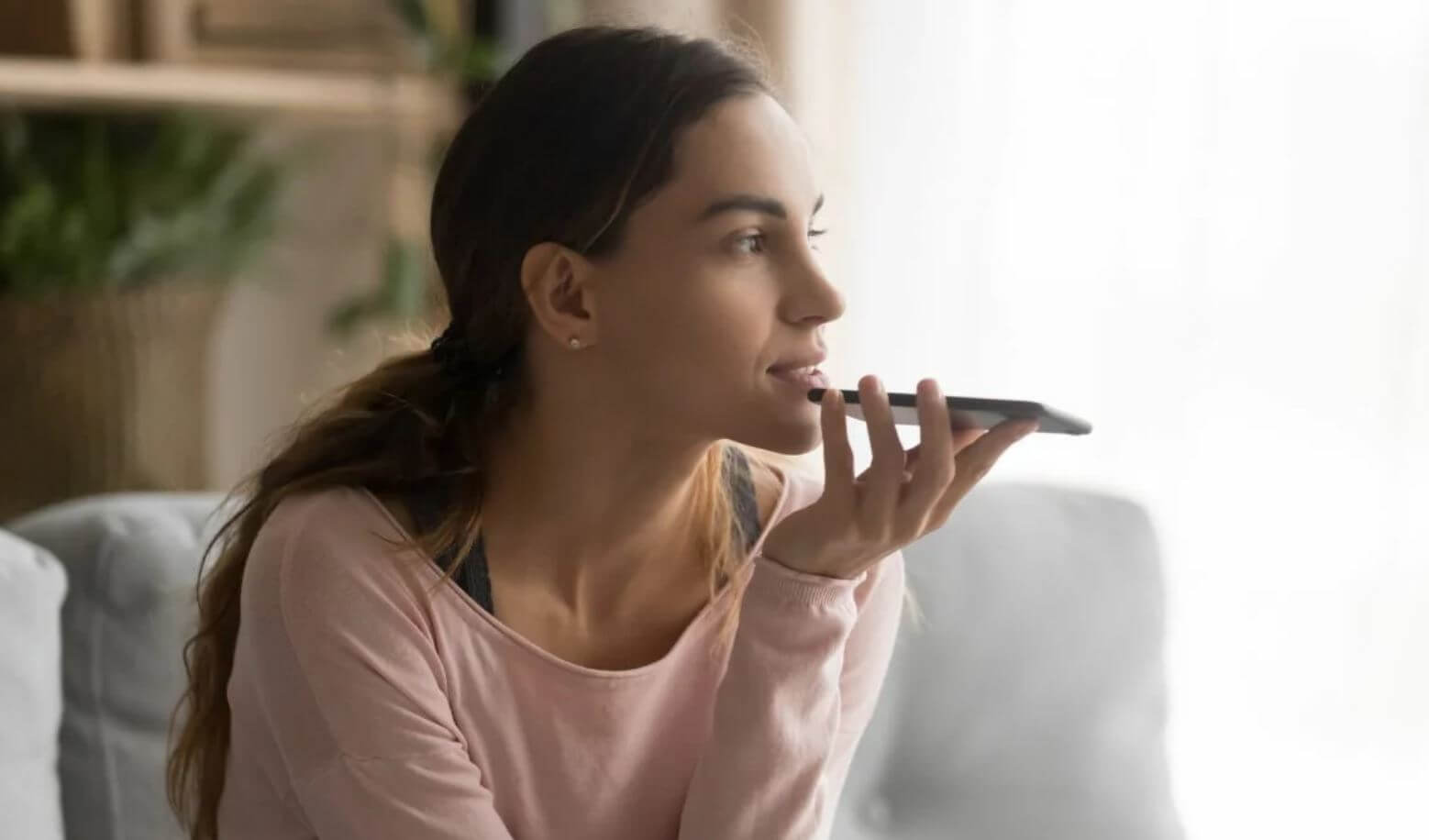 Audio recordings and images should also be sent to WhatsApp with extreme caution.

In addition to screenshots, you should refrain from sending audio recordings and photos, especially those associated with someone’s personal life. For example, relatives or friends. By law, they cannot be used without the consent of the person, article 152.1 of the Criminal Code of the Russian Federation implies the liability of those who distribute or transmit images and audio recordings third parties without the consent of the victim. It invades a person’s privacy. Moreover, in our time it is easy to compromise a person – a photo that is not the most successful is enough for the Internet to remember it. 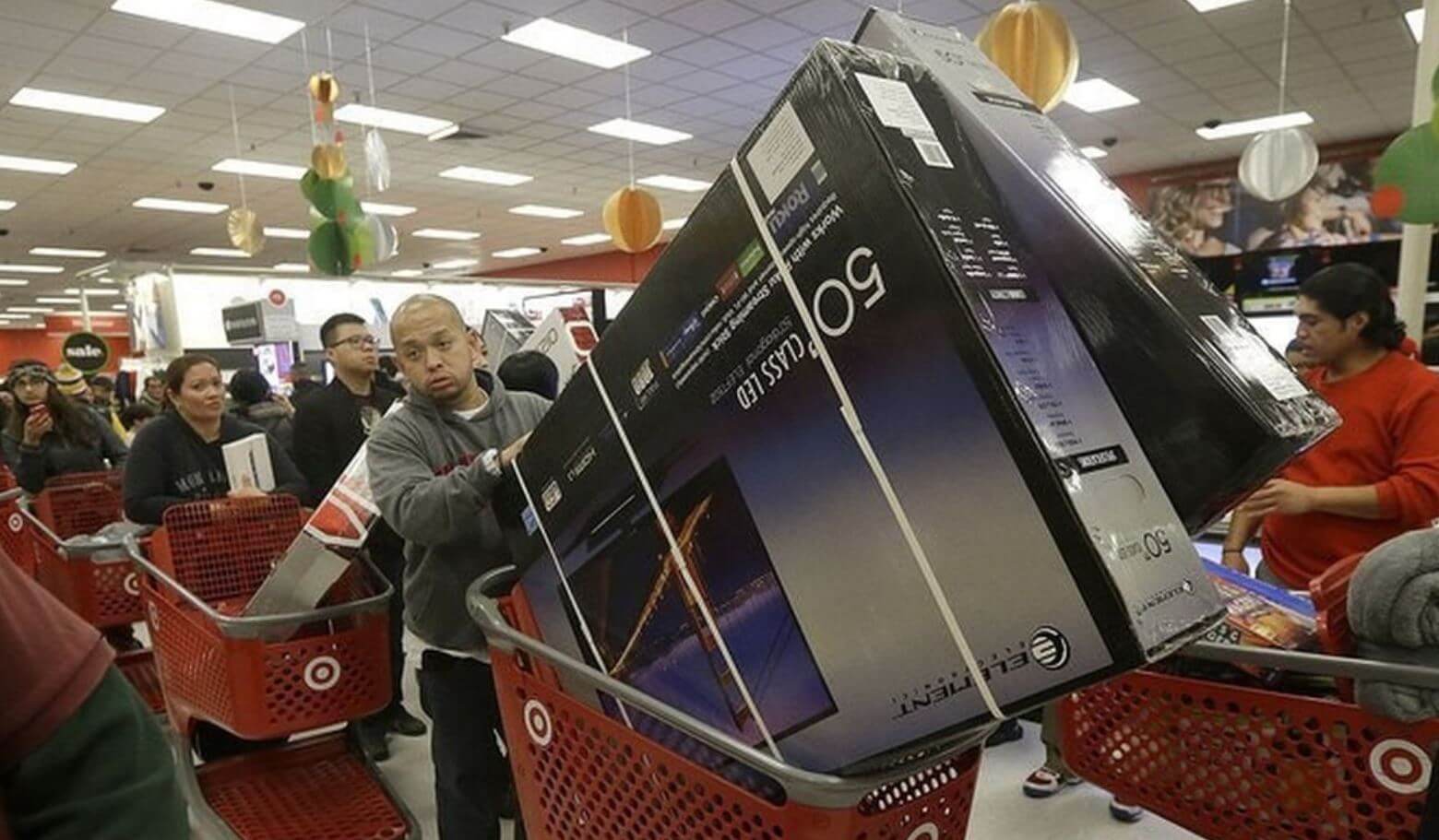 Do you remember the “pandemic” 2020? Above all, at the very beginning, when audio recordings of acquaintances from the town hall were circulating on instant messaging, who told “confidentially” of the spraying of antiseptic from the helicopters the following night? Yes, all these rumors instantly spread across the web – many believed them! Since Whatsapp has limited message forwarding and now a message can only be forwarded to five users at a time.

Certainly, innovation has not changed anything: counterfeits continue to roam on users’ smartphones. True, this time about the lack of sugar and cereals. In general, sending dubious content is also not worth it – thus you contribute to the distortion of events. And some fakes encourage crimehelping to stir up riots, etc.

Insults on the Internet 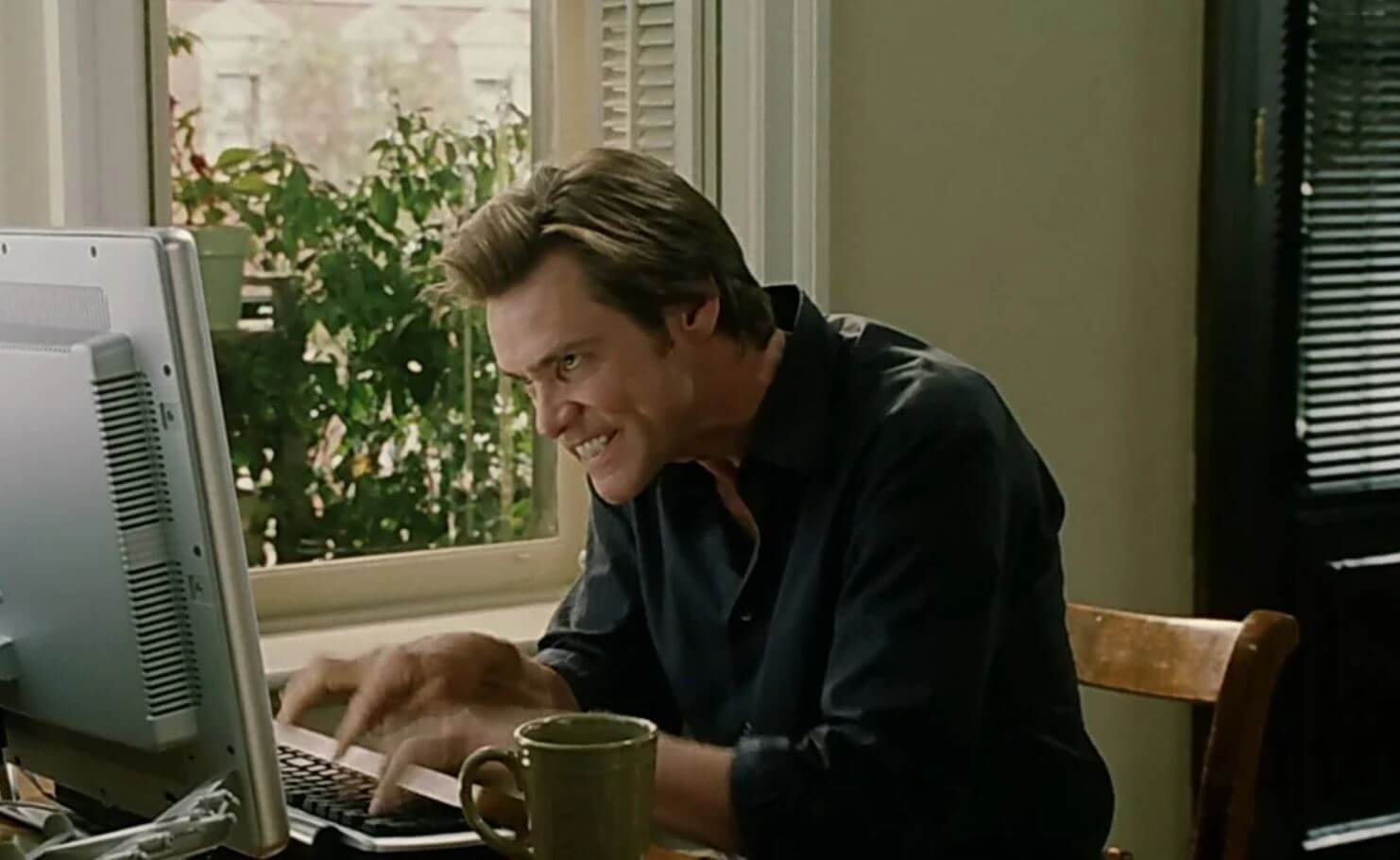 Have you been insulted? Don’t answer and let it pass through your ears so you don’t get in trouble

It seems like you can write anything on the internet, but, of course, you shouldn’t. Especially if you write it in group chats. What was said can be used against you. In any case, there is definitely a chance of getting into trouble. Thus, in 2019, a resident of Vladivostok received a summons to appear: they asked her for explanations for insult users in chat gardening associations.

She insulted another woman, for which the victim demanded half a million rubles from her. Of course, it was not possible to sue so much, but 40,000 rubles had to be paid, as well as to refute what was written. Jokes are jokes, but you should be more careful in your statements.

These restrictions should not be seen as something bad: they help to protect the rights of others and also prevent the Internet space from becoming a marginal community where accepted norms in society are violated.