Any technique has the ability to break. For one reason or another, depending on its type, you will have a risk of the gadget breaking down. Smartphones have their own risks, which mainly depend on the users. One is more inclined to drown an expensive gadget, the other can break it, and the third will not do anything, carefully use it in a case, and without taking it out of the house it will always break. These are the cases that are the most offensive, but not the rarest. We have collected the most common causes of failure and want to tell you about them. Not to scare you, but rather to protect you. After all, it is our actions that often lead to the failure of an expensive device. 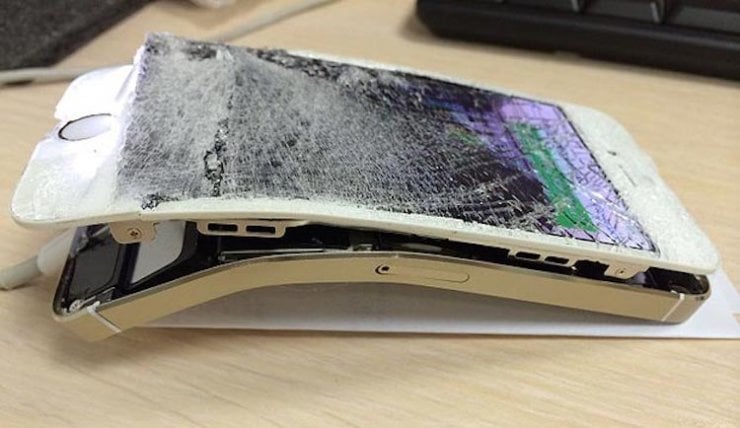 In addition to damage to the case, there are also internal ones that are invisible without disassembly.

What breaks most often in the iPhone

For the most common causes of iPhone failure, we turned to our friends at Apple Pro. We asked them what type of failure they are most often dealt with and based on their answers we have prepared this document. So far, we do not consider other Apple equipment, but the data shown may be transferred to phones from other manufacturers with some degree of error. The iPhone doesn’t have many specific failures.

It seems like there aren’t many iPhones with a button left, but they are, and it’s a common reason to contact a service center. Typically, it fails after a drop (maybe a few days after) or when moisture gets in. We are talking about older models with a button, not with a sensor, so the ingress of water into them is quite possible.

Also, these phones are quite old and the button could fail due to natural wear or, again, due to many small drops. Restoring the button in the vast majority of cases is impossible and requires its replacement. Replacing the Home button on the iPhone 6s will cost about 1900 rubles. It is recommended to do this only by professionals. In fact, like other types of repair. 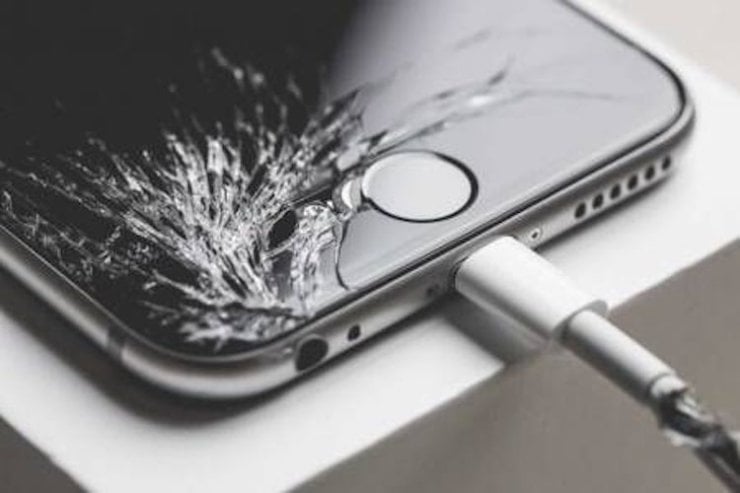 A fall does not necessarily result in a broken screen. Internal components may be damaged.

Another common reason people go to a service center is quite simple in itself. If there is a hole in the technique, sooner or later it will surely be clogged with dirt, and if periodically compacted inside the hole, it will completely clog it.

This is what happens with the connector. If the cable does not fit well and charging does not work or is interrupted, it is most likely full of dust and lint. You can clean the connector yourself, but you must do it very carefully and do not use metal objects. But it is better to entrust it to specialists. It will be inexpensive, but the risk of damage will be reduced to zero.

It is possible that the connector itself is damaged, but you certainly will not be able to diagnose it at home, and it is better to give the phone for diagnosis. For example, in Apple Pro, you can perform free iPhone diagnostics. After that, they will tell you exactly what is broken and how much it will cost to repair.

This is another breakdown associated with dirt. The speaker grilles are clogged with dirt, grease, sweat and other nasty things. It is problematic to clean them at home, because there is a grid inside, and dirt gets inside its honeycombs.

Solving this problem is not very expensive. For example, cleaning the iPhone 11 speaker will cost you only 500 rubles and 15 minutes of time. Not such a big price for the comfortable use of your favorite gadget.

The screen does not turn off during a call

It happens. In this case, the problem is probably in the upper cable, which has been damaged during a fall or damaged due to contact with moisture. In this case, it will probably have to be replaced, but it is not the most expensive procedure. You can know exactly the cost of each model and if the problem is really in the loop after the diagnosis. 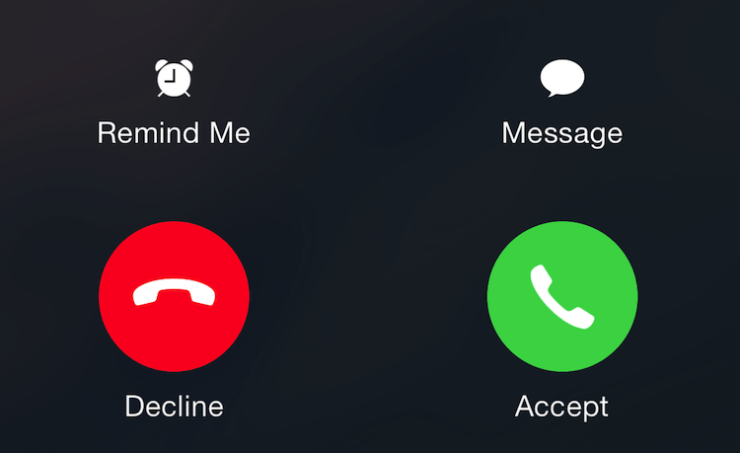 If the screen does not turn off during a call, you are on duty.

FaceID does not register a face or does not work

Inside the face unlock sensor are a few very fragile components. Especially the prism, which is easy to break. We talked more about FaceID repair and related issues in this article (https://appleinsider.ru/hardware/chto-delat-esli-ne-rabotaet-face-id-mozhno-li-otremontirovat.html ). But in short, the repair of this component is quite problematic, because here a simple replacement is indispensable – it is a safety element. But you can restore its performance by local repair. It costs about 7900 rubles. In some cases, the cost may increase.

The screen does not respond to touch

In some cases, if this happened suddenly, the phone might just freeze. iPhone freezes rarely, but you can try restarting it. For models with a button, you have to hold down the power button and the home button simultaneously until the screen goes blank. In models without Home, you have to hold down the power and volume up buttons and also wait for the screen to go blank or an apple image to appear (whichever comes first). Then release the buttons and wait for the download.

It is more likely that the display module is damaged. Most often this problem occurs in the iPhone 6 Plus, which has already become large, but has not yet become durable and often bends. For example, when carried in the back pocket. The iPhone 6S Plus no longer suffered from this, like the regular iPhone 6. Then there were also problematic models. For example, the iPhone 8 Plus often broke the screen even with a slight drop. Replacing the iPhone 8 Plus screen with the original one, if necessary, costs 8,900 rubles. 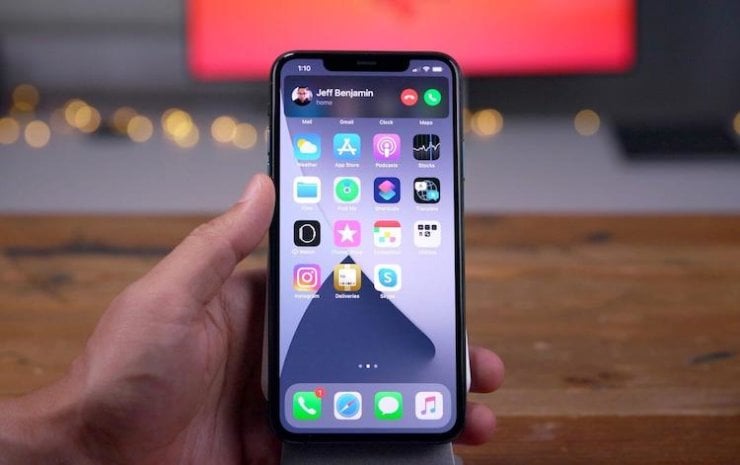 If the screen does not respond to touch, but the phone does not freeze, you have a problem.

What else can break in iPhone

Other common causes of failures include camera or flashlight not working, freezing while charging, non-working buttons on the case, signal issues, and a few others. Most of them are associated with mechanical damage. A simple rule works here – if the screen did not break during the fall, it does not mean that nothing happened to the phone. There are many delicate components inside that can break or be damaged. As a result, the phone will not work at all or work less well.

Also, don’t think that if the phone still works after being dropped in water, it’s fine. Under the influence of current, boards and cables are instantly exposed to corrosion. If dropped in water, you should immediately turn off the phone and take it to a service center, where the battery will be disconnected from it and cleaned. Many don’t believe it, but if anything, I warned you.

We haven’t specifically considered the case of direct mechanical damage to phones, as a broken screen or broken case has always been the most common cause for repair. Apple Pro can replace the glass separately from the screen, reducing the cost of repairs from a few tens of thousands of rubles to seven or eight. We also didn’t consider the need to replace the battery, as this is more related to wear and tear than actual damage. Either way, take care of your iPhone. Especially now, when it’s really expensive.

An Apple Watch analogue for the poor? How I switched to the Amazfit smartwatch