Glitches and freeze in iPhone – a very rare event compared, for example, to Android or the now deceased Windows Phone. A smartphone may make strange sounds or vibrate for no reason, but it turns out that this is not such a problem – you just need to understand the settings. Display not working after talking on the phone is a problem that has persisted since the days of iPhone 8 and iPhone X. Despite this, although the problem has become less common, it has not completely disappeared from the iPhone. It happened to one of the readers of our Telegram chat on the iPhone 12. Let’s try to figure out how to fix it. 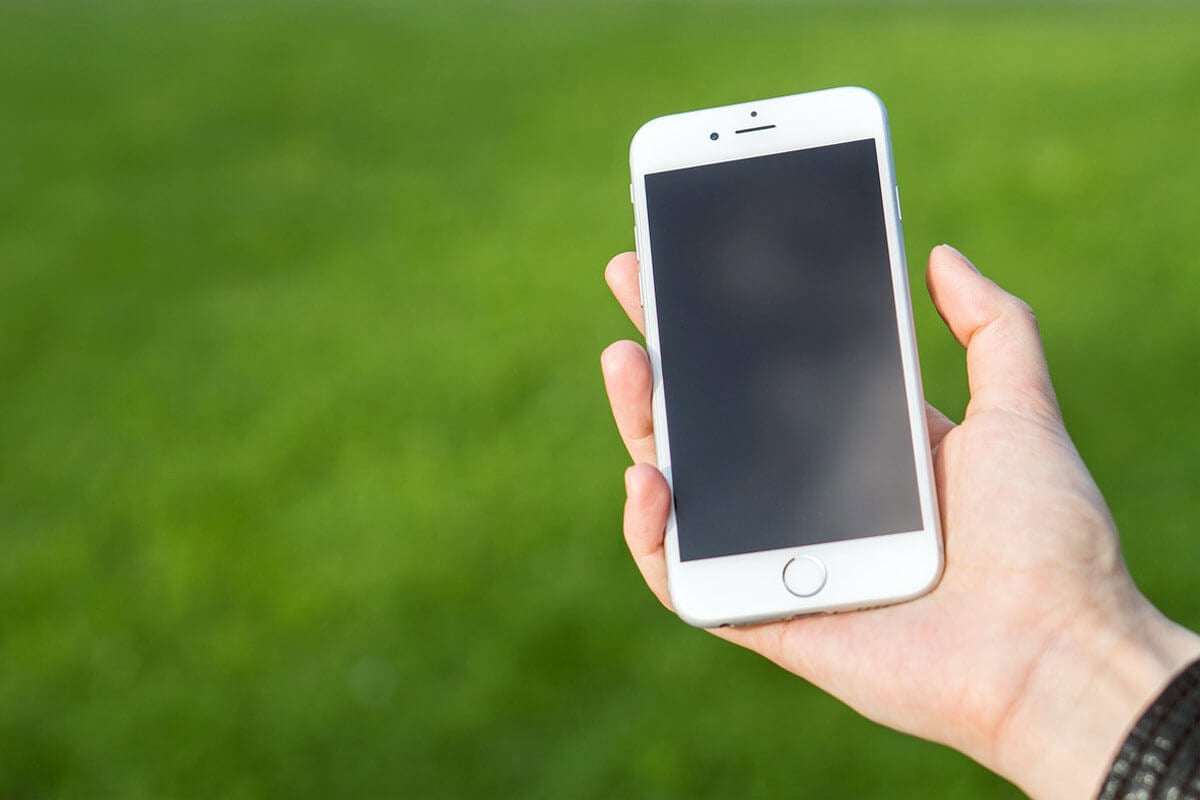 First, make sure you have the latest version of iOS installed on your iPhone. It should work stably, with no sudden crashes that you haven’t seen before. Yes iPhone screen goes blank after a call, it’s possible that the iOS assembly is to blame. What should you pay attention to? 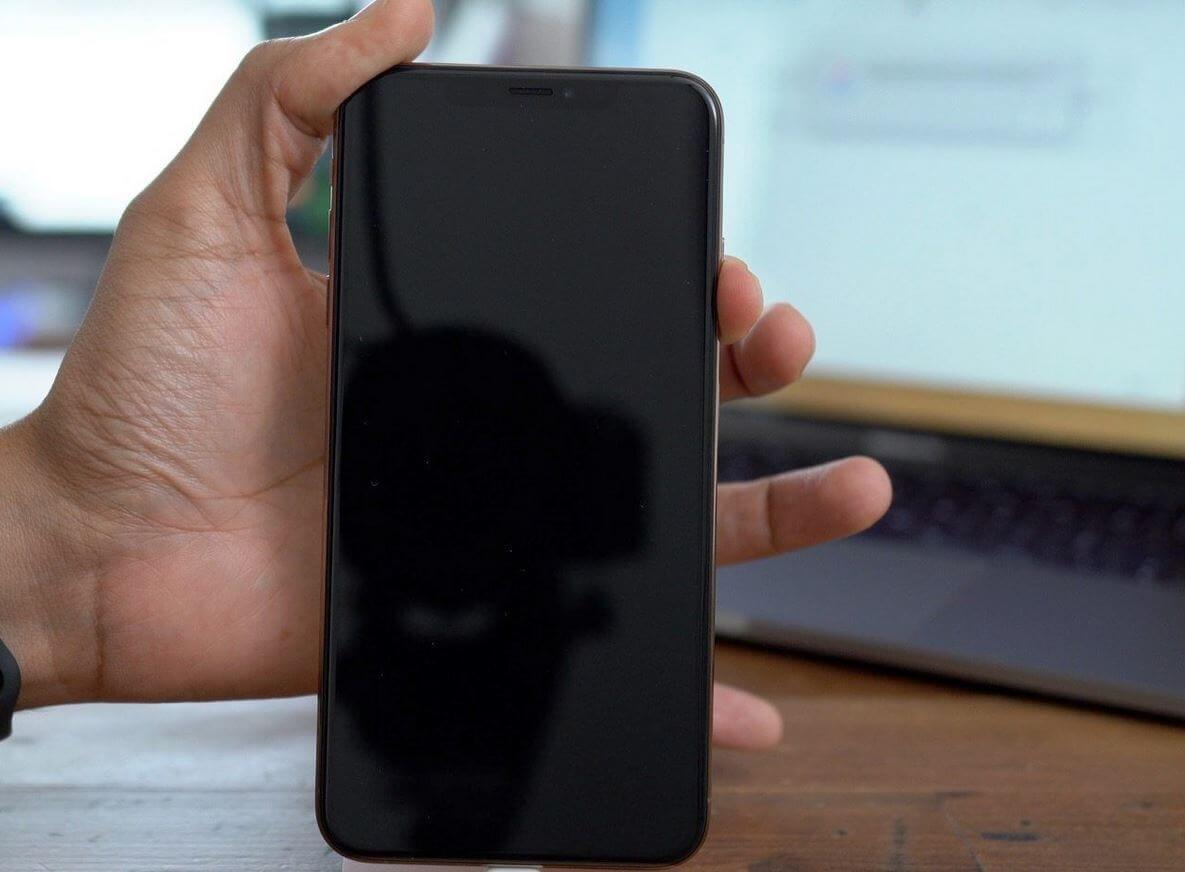 One of the reasons, Why Does iPhone Screen Go Blank After Calling? – they are poor quality accessories or their natural aging. Pay attention to the condition of the protective glass: usually, over time, a huge amount of debris accumulates on the edges, which disrupts the normal operation of the proximity sensor. By the way, if the iPhone has Face ID, it can also interfere with normal recognition when unlocking the smartphone. 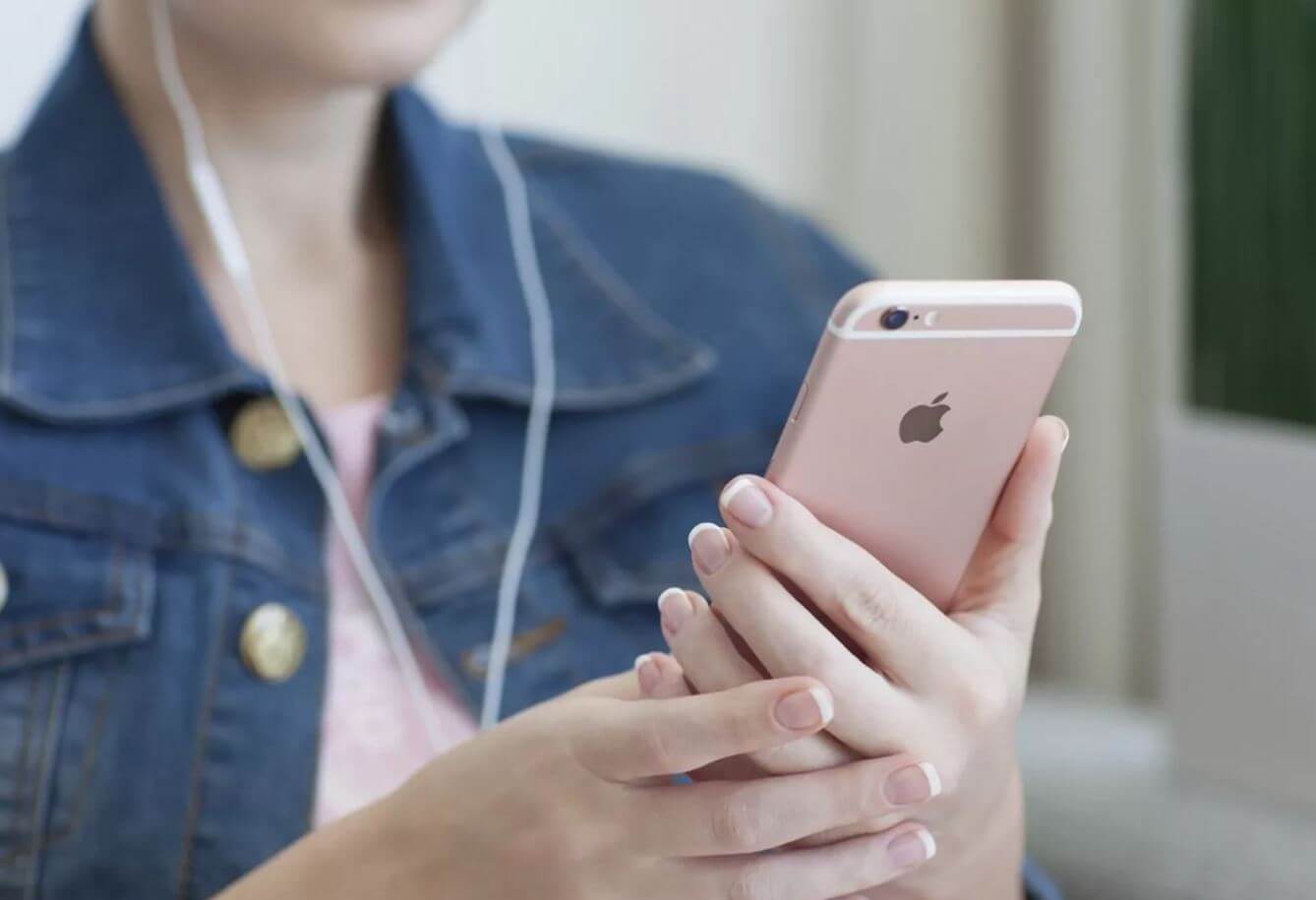 Check for dirt under the protective glass

It is very difficult to determine whether debris has fallen under the protective glass, since modern accessories have a dark frame around the edges. Try to change the protective glass every one and a half to two years. Remember that even wipe iphone screen is not a T-shirt, but a special microfiber cloth.

Also pay attention to the protective cover you use: even original iPhone case, snug at the edges, may cause a black screen after talking on the phone. Such accessories protect the iPhone, but at the same time create certain inconveniences.

The magnetic holder is an incredibly practical thing that allows you to use your smartphone safely while driving. However, Apple notes on its website that the magnetic field can interfere with image stabilization. However, it is still believed that magnets do not affect iPhone operation critical, but keep in mind that this nuance is still worth it: perhaps the proximity sensor does not work precisely because of them. 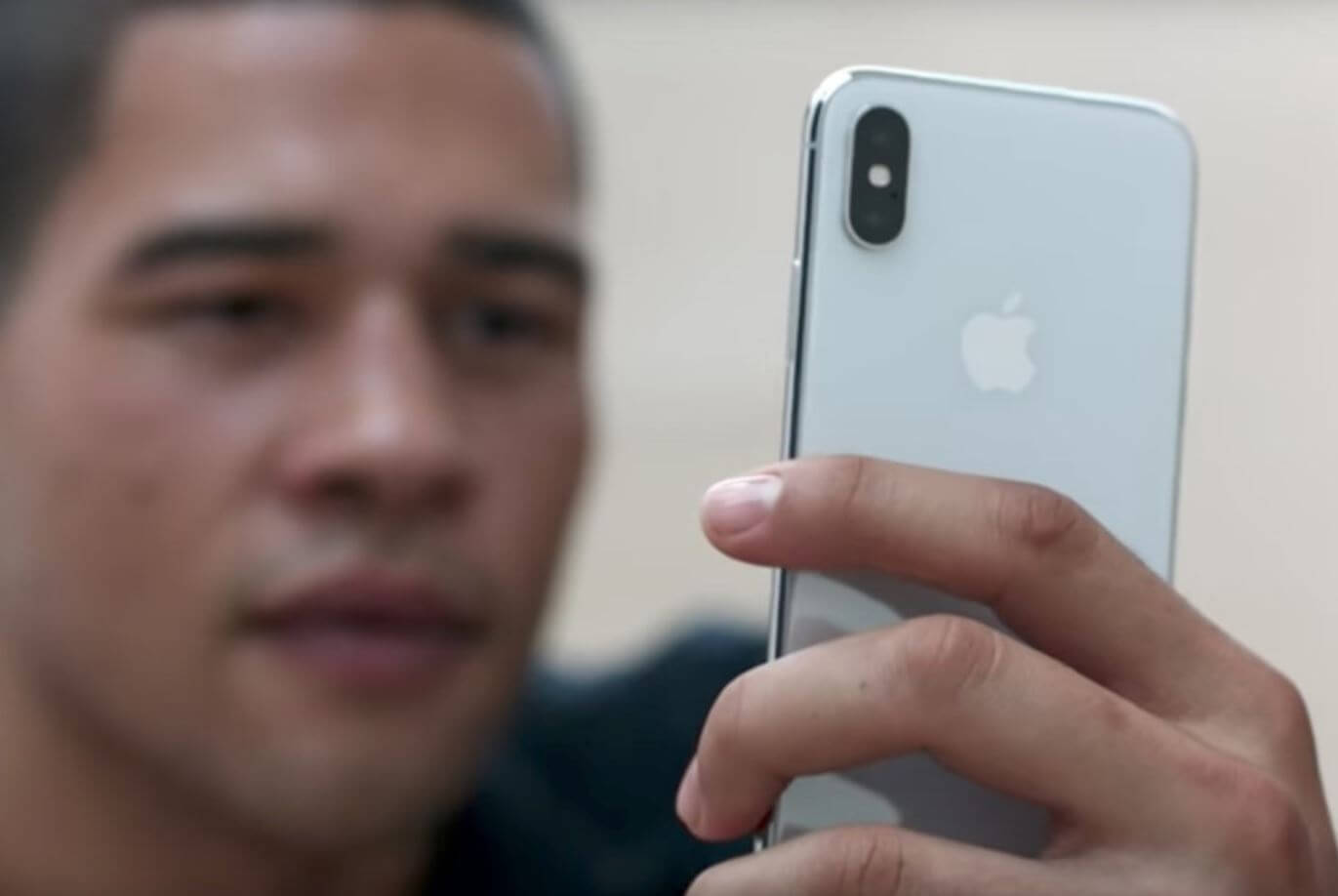 A regular iPhone with Touch ID has a ton of sensors, but an iPhone with Face ID has even more. Therefore, any mechanical damage is fraught with the fact that the screen does not turn on either during or after the call, which is not the norm. The fact is that any sudden blow can be fatal. Worse if the iPhone has been in contact with water. Yes iPhone screen won’t turn on after speaking right after an accident – it seems that you better contact a service center, but first try a life Tips.

How to Check Proximity Sensor on iPhone

If none of the previous methods worked for you, try check iphone sensors manually. One of the most useful apps is EZ-Lab – BViTech: It also allows you to check the gyroscope, accelerometer and other sensors of iPhone. 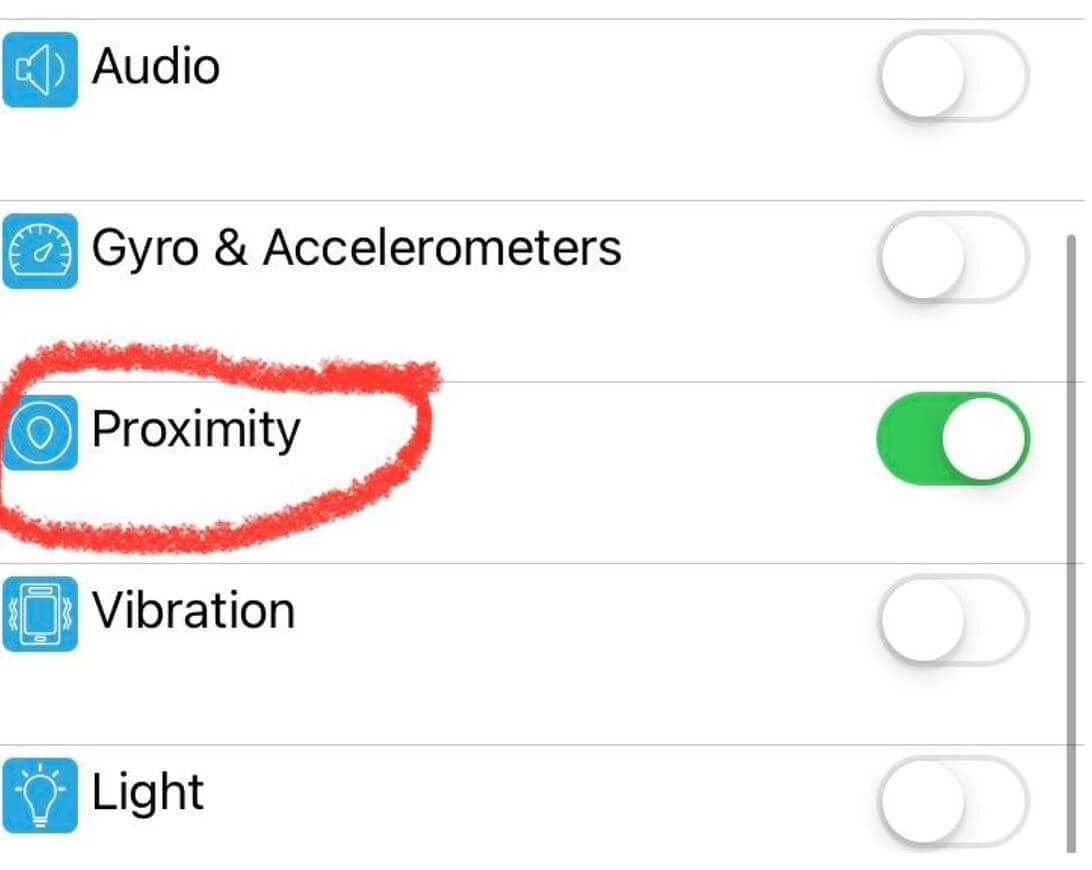 These are the most effective methods if your iPhone won’t turn on the screen after a call. If that doesn’t help, try resetting your iPhone. Here’s what to do if iPhone makes strange noises – read in the special material.

How to Remove Background from Photo on iPhone with iOS 16