Your iPhone may have issues, reboot and even suddenly vibrate from time to time. But these problems are not so serious compared to the fact that the smartphone may emit strange sounds from time to time: they come from the speaker or from somewhere inside. It’s one thing when plastic squeaks in a fridge or TV, and quite another in a smartphone. This problem exists, but its very existence is a rather unpleasant fact. Let’s see what can be done if iPhone makes strange noisesand why this is happening. 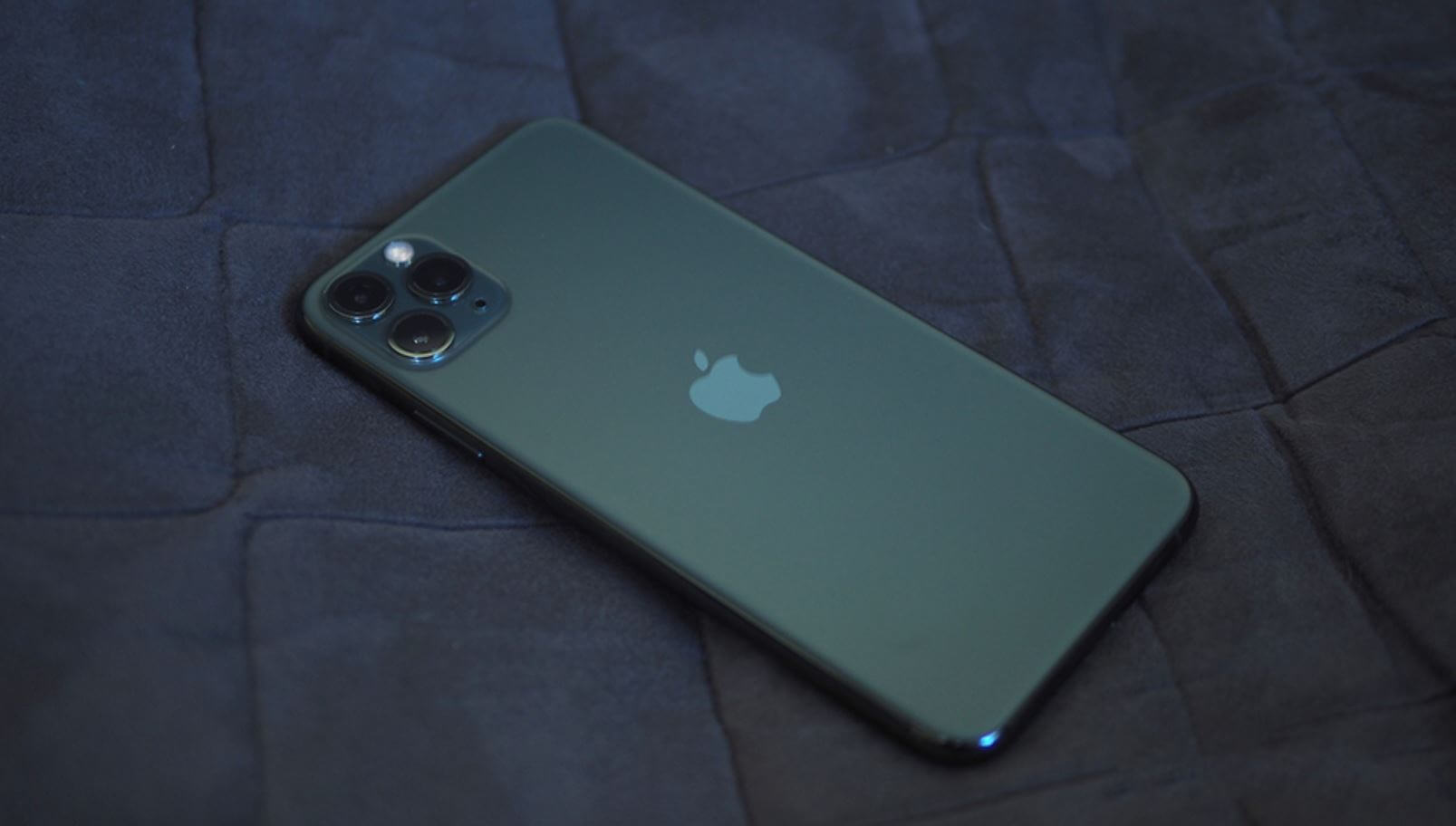 Understand what to do if iPhone suddenly makes strange sounds

To begin with, let’s decide that we do not take into account the cases when you feel vibrations or phantom sounds, when it seems that the smartphone is ringing: you take it out of your pocket, but nothing happens to it. This usually happens in noisy places. Let’s talk about what you heard weird sound on iphonebut there was no on-screen notification or call.

Imagine you’re sitting down working, music is playing on your iPhone, or your favorite TV show is running, and at some point the sound starts behaving a bit strangely: some distortions appear, hissing or crackling, or something else. In this case, it is important to pay attention to the physical condition of the speakers. The two most common reasons are Clogged iPhone speaker or liquid has entered. 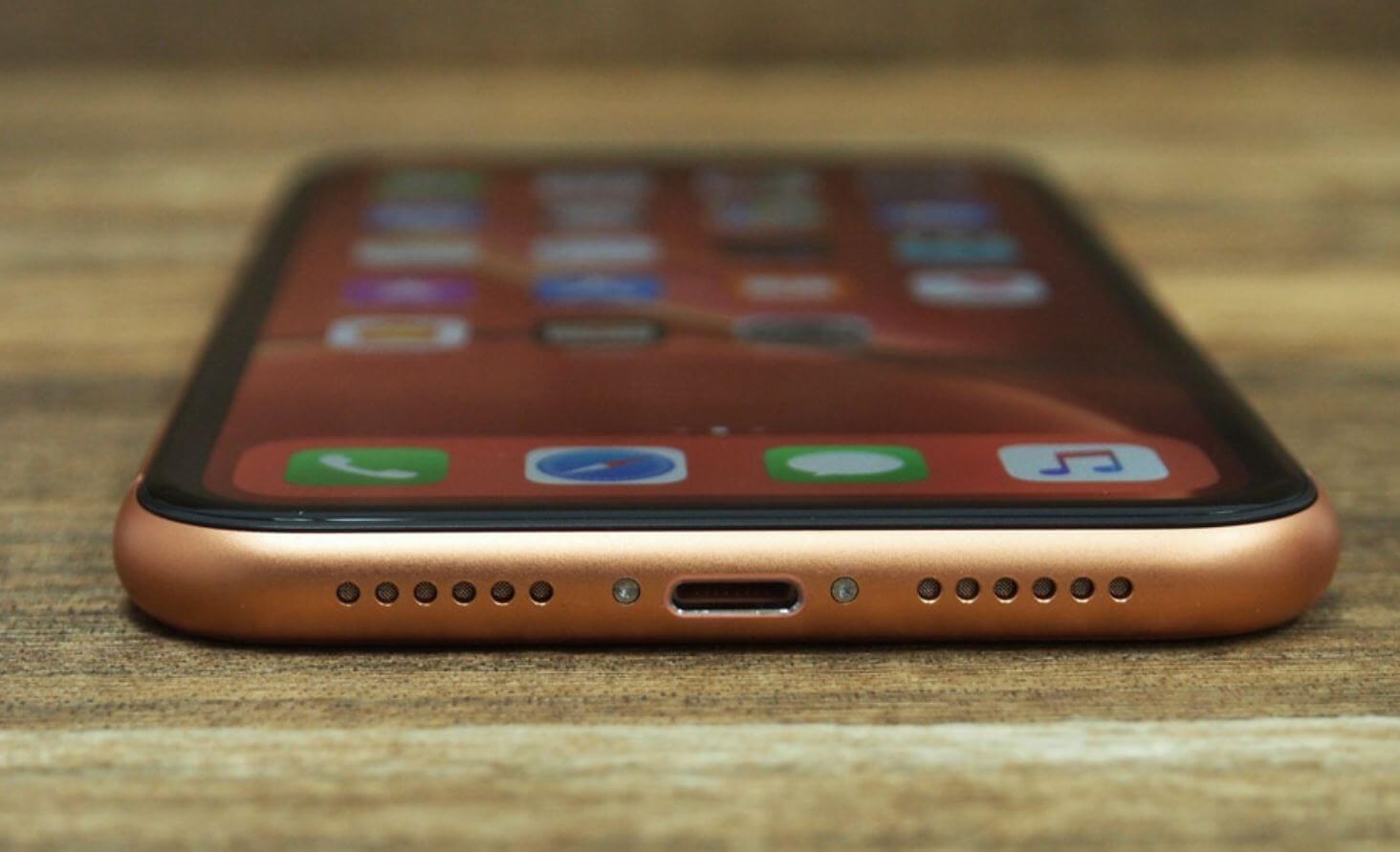 Your iPhone speaker has water or is clogged, so you hear noise 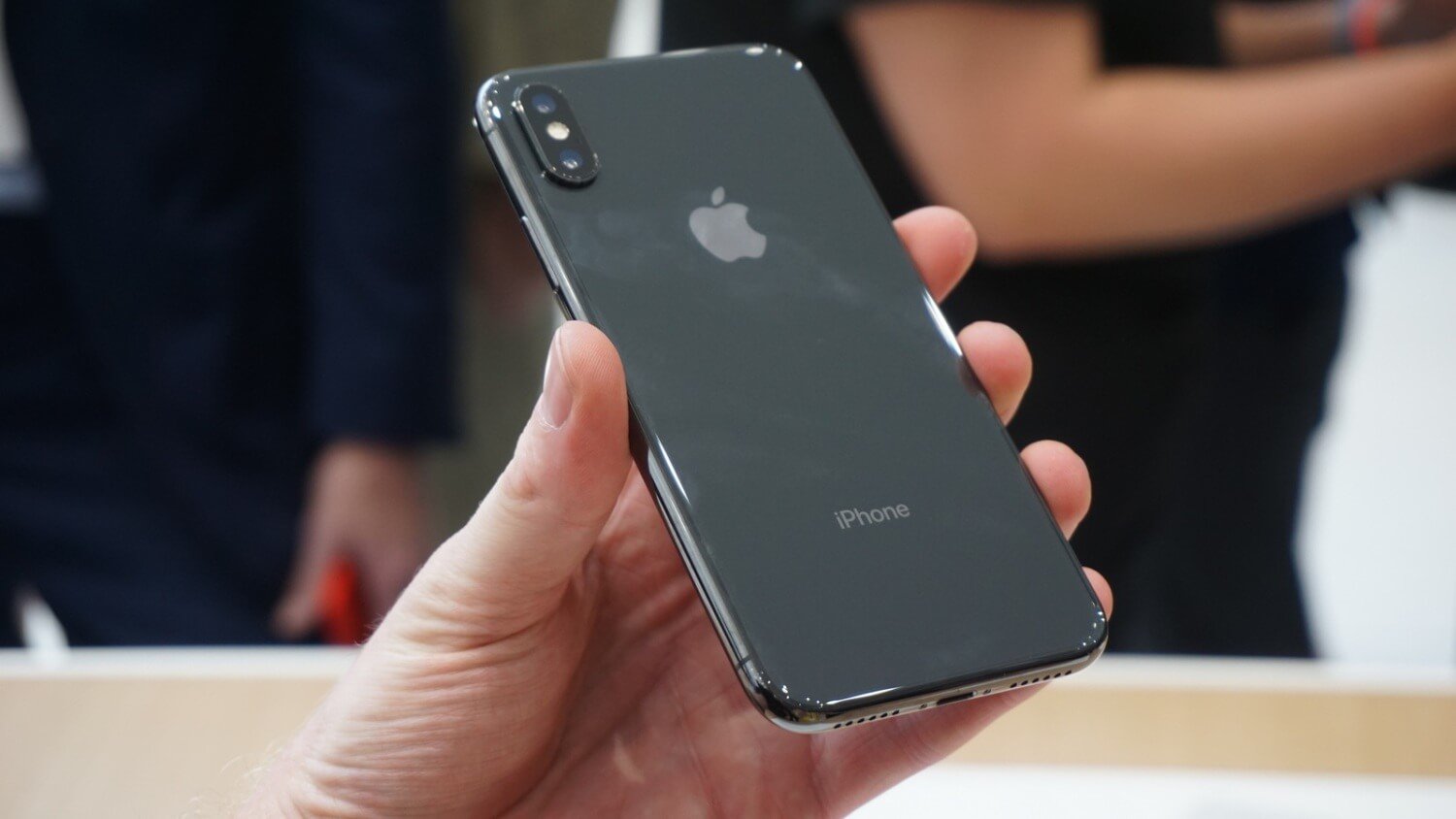 The weird sounds were still in the iPhone X, but that was due to the speaker configuration

As the iPhone X was just released, users reported that they had crackle of loudspeakers. Later, Apple noted that it was about the configuration of the speakers and their specifics. Where exactly the sound comes from, they could not, and the problem was not limited to a smartphone of one series or a specific version of iOS.

Later, a similar “feature” (Or is it still a bug?) also appeared on the iPhone 8, although their speaker only crackled when talking on the phone. The crackling could be the result of listening to music at high volume, but some users turn a blind eye and don’t consider it a serious reason. don’t buy iphone or bring it in for repair. 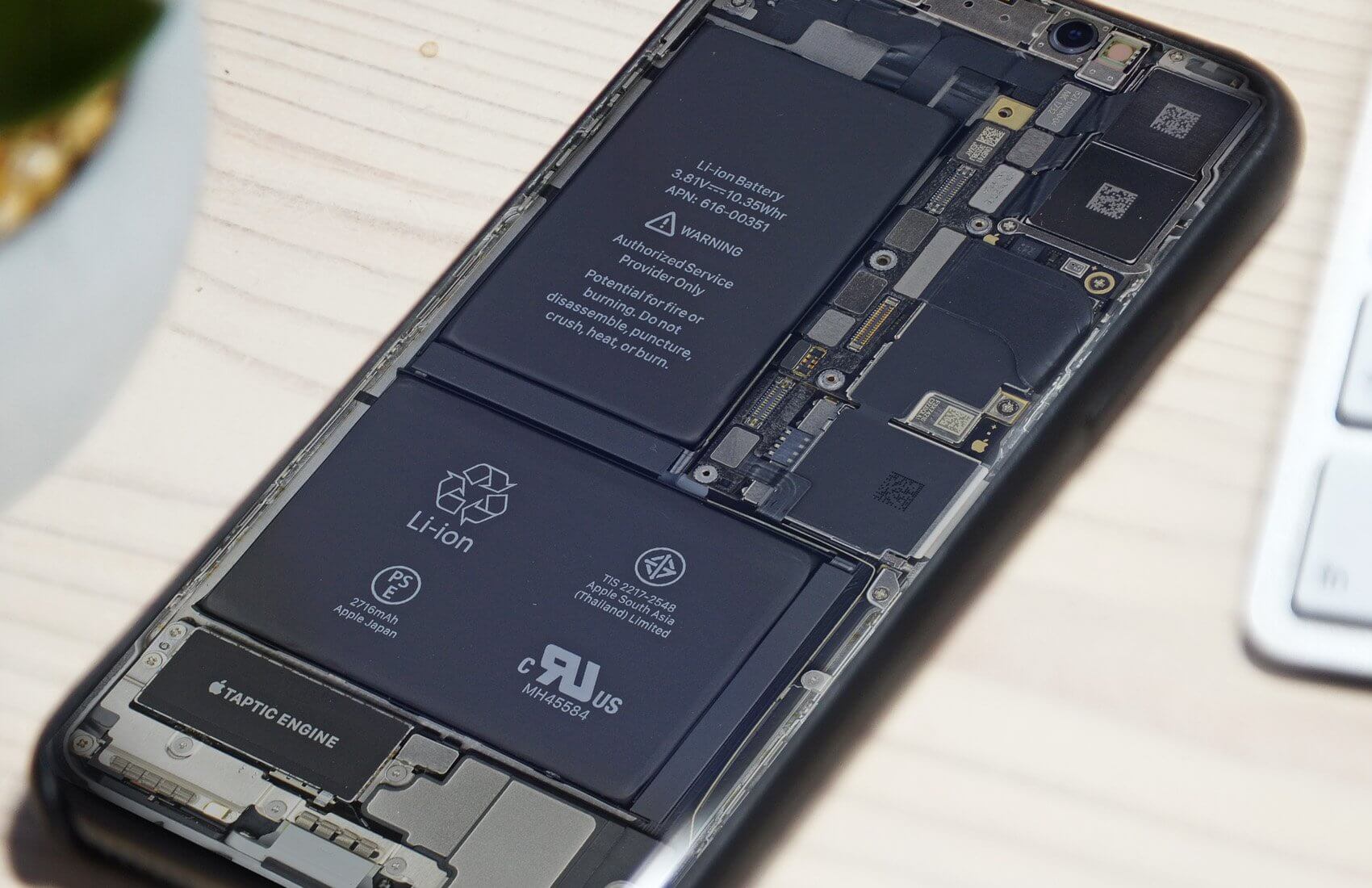 CPU activity can cause hidden sounds in iPhone

Processor in the iPhone – the most important element that performs an insane number of operations per second. Just because it’s made on a board, has a microscopic manufacturing process, and is hidden in the innards of a smartphone doesn’t mean you won’t hear it. In most cases fleas make noisewhich are audible to humans. Try putting the back of your iPhone to your ear – don’t hear the sound of the seabut you can seize the moment when they will be heard microprocessor sounds.

For example, the first iPhone 7 and The iPhone 7 Plus had a factory defect – was heard processor sound. This was not the case in other models, in any case, no one announced it, but it is certainly not worth excluding this problem in other models. The sound is similar to a squeak, it will be heard if you bring the smartphone to your ear. 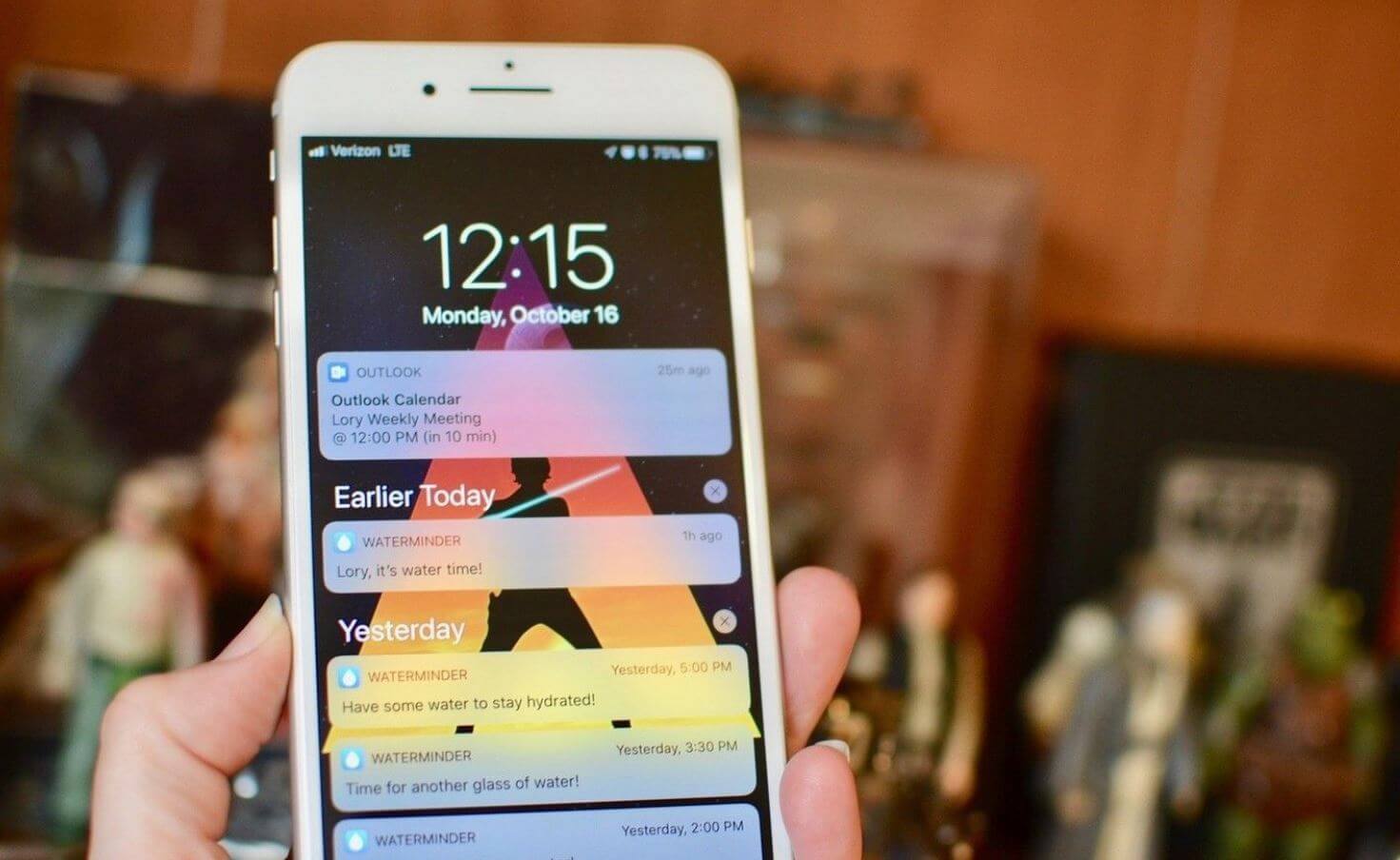 Apps can have notifications playing quietly on your phone. You can check them in Settings – “Notifications”. Each application has its own notification settings, for example, sounds are set without “banners” – you will hear a sound, but there will be no notification. Scroll through the list and find what’s confusing you: if you see apps in the list that only show “Sounds,” you need to reconfigure it.

Completely disable or dismiss banners. Also, the cause of sudden sounds can be background loading in programs, for example, in Mail. It cannot be ruled out that the incoming message was deleted – there may even be a phantom vibration. Also, if you’re still using the ringtone on your phone, there may be a brief crackle before an incoming call – the result of the speakerphone or the recording quality of the ringtone itself.

As you can see, everything has its own explanation. Besides, sometimes iPhone vibrates for no reason – be sure to read our material to find out why this is happening.

Porsche and Apple could soon collaborate on “exciting projects”