After all that’s happened closing the App Store in Russia no longer looks like something amazing. Yes, few people still believe in locking iPhones, which are already in the hands of their owners. But the outcome, in which the Apple-branded app store will no longer be available to Russian users, isn’t ruled out by many. In the end, Cupertino has already begun phasing out sanctioned banks’ mobile customers from the App Store. So why not disable it for Russia in principle? I wouldn’t be surprised if Apple seriously considers this possibility. Another thing is how we should be in this situation. 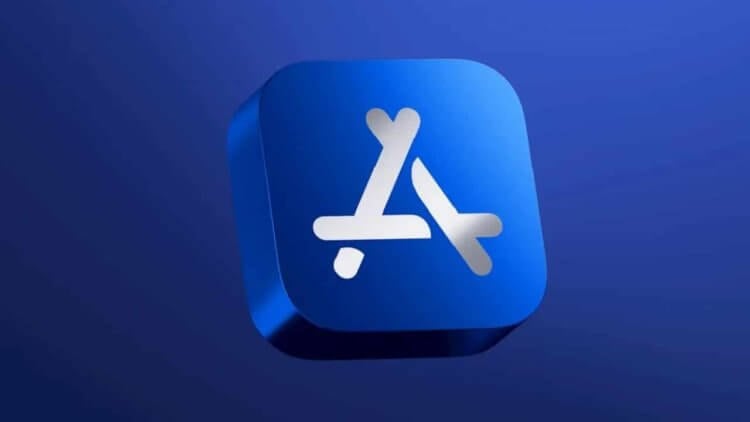 Even if the App Store is disabled in Russia, it will still be possible to install software

Let’s be honest, without the App Store it will be bad. Lack of legality app store for iphone clearly will not contribute to the usability of the iPhone, nor to its popularization in the Russian market. Despite this, none of us will die by disabling the official catalog, because the possibility of using the usual software, no matter what people say, will always remain. Although in a somewhat unusual format for most.

How to Download Apps on iPhone Without App Store

Really install apps on iphone from outside the App Store was already available on iOS, but has been sidelined. This manipulation required, if not special knowledge, at least a certain courage and desire to install the software which did not appear in the official catalog. Because there was no objective reason to do so. 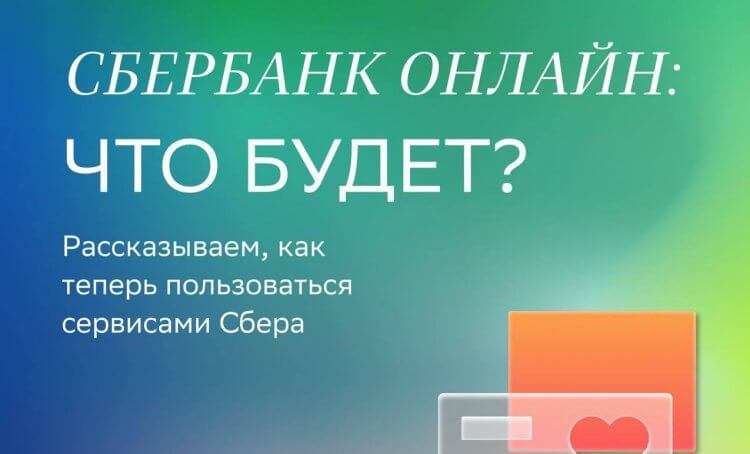 Sanctioned Russian banks can no longer publish their apps on the App Store. But they found a way to distribute them bypassing the official catalog

However, the removal of the App Store from sanctioned Russian banks’ mobile customers showed that it is quite possible to live without an official app store. Not practical, but possible. What exactly was the inconvenience? Well, firstly, it is no longer possible to download them all in one place, but you have to go through each bank’s website separately and download their apps from there. And, secondly, for the installation to be successful, you need to install a company certificate, as, for example, in the case of the Sovcombank application.

Yes, there is an alternative. It consists in not installing a native client bypassing the rules, but in using web-app (PWA). In fact, it’s the same site, but adapted in a special way to work as an application. It uses the power of a browser, but it doesn’t have an address bar, has a typical native app interface, lets you add a desktop icon for quick launch, and supports authorization biometric.

Unfortunately, not all applications can be transferred to the web and turned into PWAs. Therefore, for a number of programs, the installation of native clients will be mandatory, but without the participation of the App Store. The experience of Iran, which has been under sanctions for many years, has shown that this is real.

It even has its own iOS app catalog called Sibapp. It does not have such a wide assortment as the App Store, but the main popular programs in the country are there. These are all banking clients, taxi aggregator apps, social networks, video hosts, instant messengers, etc.

Alternative app store – what is it

Sibapp, like other directories of the same type, uses the system company certificates. Usually, big companies ask them to publish apps for their employees, but don’t put them on the app store because they usually don’t follow the publishing rules. Apple goes to meet them and issues such certificates. You just need to download the certificate, install it and it automatically loads the Sibapp client from which you already have download software without app store. It is also thanks to company certificates that it is now possible to install applications from Russian banks that have fallen under sanctions. We explained how to do this in a separate article – be sure to read it, there is nothing complicated in it. Another thing is that Apple is quite capable of revoking this certificate and blocking it. Therefore, installing apps may become impossible.

From time to time, Apple reviews and revokes certificates it has issued if their holders violate company policies. But practice shows that the same Sibapp has been working for years without any difficulties, and no one revokes its certificate. Perhaps because the developers of the directory have found, how to trick the appleor maybe the company itself just turns a blind eye to such cases or just isn’t very interested in a market that de jure doesn’t exist for it.

If a App Store in Russia will be disabled, it is very likely that local artisans will create an application store similar to Sibapp, which we will use natively. In the end, a holy place is never empty, which means that the resulting void will certainly be occupied by something or someone. Another thing is that because of these workarounds, security suffers greatly and users who engage in such manipulations are highly marginalized.

Marginalized in a good way. They don’t even have to be pirates. Simply using workarounds and loopholes is a choice few people will be willing to make for themselves. For the most part, people need a simple platform where there are no difficulties, but there is only a functional system with free access to the necessary software. Consequently, if The App Store is really going to shut downThe iPhone risks becoming even more of a geeky toy over time than Android was in its early days.

How much could an iPhone 14 subscription cost?

Which free VPN service is better to choose in Russia