For three weeks, we have been living in a new economic reality. The dollar rose by 40% almost overnight, which led to a sharp rise in prices. This is seen most clearly in the example Apple products, which was not particularly cheap before, but now it has become almost prohibitively expensive. Although the company itself has not announced new prices, retailers have recalculated them themselves, based on the peak dollar rate. Although it has since fallen, none of them have lowered their prices. But that doesn’t mean that buy something from apple at reasonable prices is no longer possible. 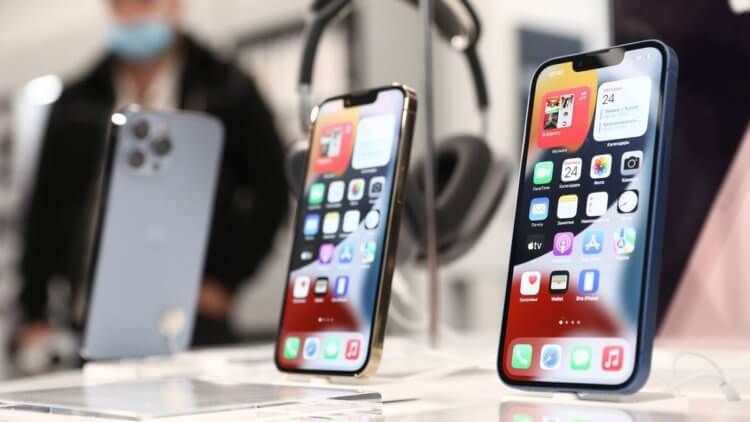 There will be no old prices for the iPhone and other Apple equipment. humble yourself

In stores of most chain stores Apple Technology Awards plus and minus are the same today. That in Svyaznoy, that in M.Video, that in Eldorado some iPhone 13 cost 113,000 rubles, and for AirPods Pro they can ask for 35. The numbers, frankly, are crazy, but there is practically no nowhere to get away from it. Unless from time to time there are really profitable nugget offers. 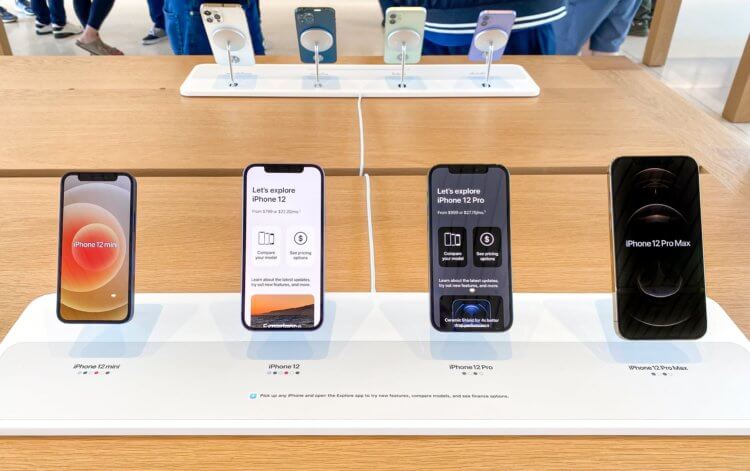 Some iPhone models can still be purchased at more or less adequate prices, but they will still be higher than before

Such a platform where from time to time you can find, best prices for Apple products, is Tsmall. This is the Russian division of Aliexpress, where, among other sellers, domestic retail chains are represented. They only sell official devices that have a PCT certificate, so you don’t have to worry about their origin, security and further maintenance.

Despite the fact that for the most part on Tmall best prices, they will sometimes be interspersed with offers from other retail chains. To understand which gadget belongs to which store, their names will be indicated in brackets. I will also attach a link to them, where you can go, evaluate the product and, if it suits you, buy it.

Please note that some products may not be available in your region through chain store links. This is normal, because devices at affordable prices sell out quite quickly. Tmall does not have a regional link, so there will be no availability issues there. But keep in mind that goods sell out very quickly, and you may not find the right color or configuration for you. 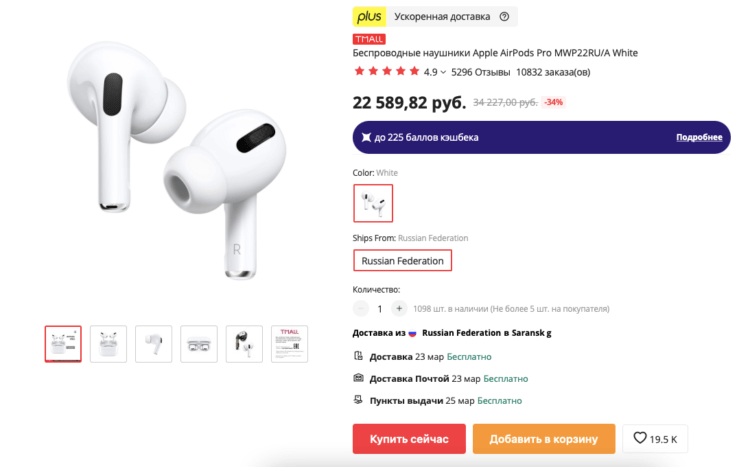 Admittedly, the prices of some Apple products increased quite significantly. There are no more iPhones for sale. for the same price as a month ago. However, from the existing one, you can always choose something more or less suitable. It is enough to accept the fact that in the near future the dollar exchange rate, which means that prices will not fall. Then iPhone 11 for 60k begins to look, if not entirely attractive, at least not repulsive.

However, some items are still priced at or near pre-crisis levels. This applies to smartwatches and headphones. For example, Apple Watch Series 6 today, they’re exactly the same as they were when sales started, and the AirPods Pro are even cheaper. If you recall, the last official Apple Professional Headphones Price was fixed at about 24,000 rubles, and on Tmall you can buy them even cheaper.

I remember that in January AirPods Pro could be purchased on Tmall for 16-18 thousand rubles. But it should have been seen more as an action, a temporary offer. because official apple price was almost twice as high. So if you go from there, it looks like the purchase becomes even more profitable than it could be. And if we add to this the increase in the dollar exchange rate, you begin to understand that not everything is so bad.

Should I buy iPhones at current prices, it’s up to you, of course. But even if Apple decides to officially return to Russia and resume deliveries, it is obvious that the prices will certainly not be lower. The fact is that the company puts a small “shift” in the price in case Ruble exchange rate will come down. So don’t expect a price drop from Apple. So we have to take here and now.