During its presentation at WWDC, it kept quiet about some features, leaving them at the mercy of fans, but didn’t announce an interesting option, leaving it as a surprise for the fall. But any surprise immediately becomes better when you find out: Insiders immediately after the event reported that Apple had saved the feature for the future and not for all iPhones. This is the function. Always displayed, which iOS users have been waiting for a long time: the probability that it will appear this year is higher than ever. We tell you in which models it will appear and why it was so lacking. 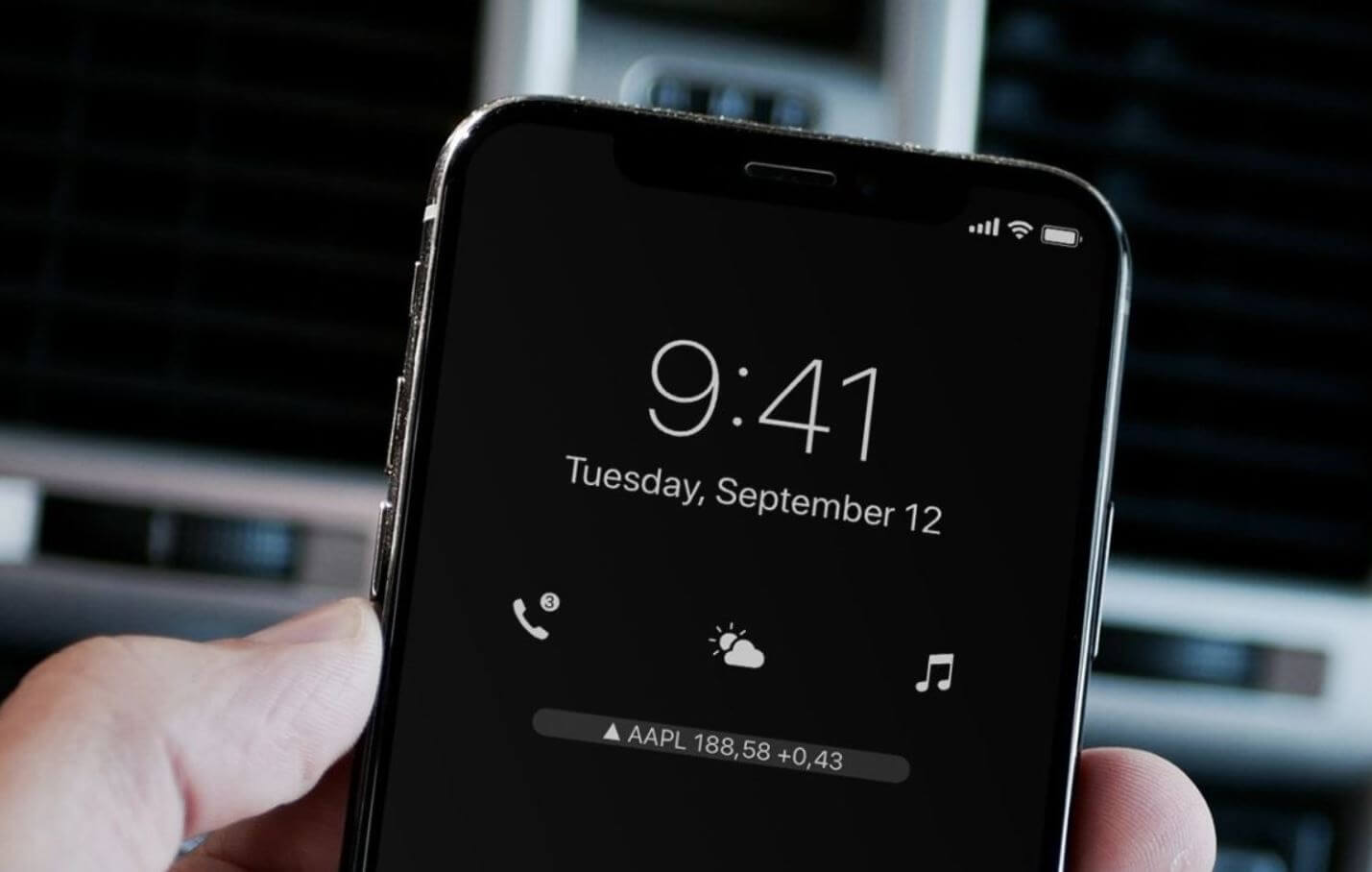 The long-awaited feature is coming to iPhone! It is a pity that all

Apple frankly copied many iOS 16 features from Android, which have been in the system for over a year, but for some reason it takes time with Always On Display, although there are all the conditions for that: the best models have long been equipped with OLED displays, in which it is quite easy to implement. In addition, Always On Display is already present in the Apple Watch and has won over many users.

It looks like we won’t have to wait long: although Tim Cook and his team didn’t mention it during the keynote, references to always-on screen were found in the iOS 16 beta, which have nothing to do with the already existing functionality in the Apple Watch. The thing is, mentions of Always On Display were found in the Springboard system app, which manages the home screen and lock screen on the iPhone and has nothing to do with smartwatches. 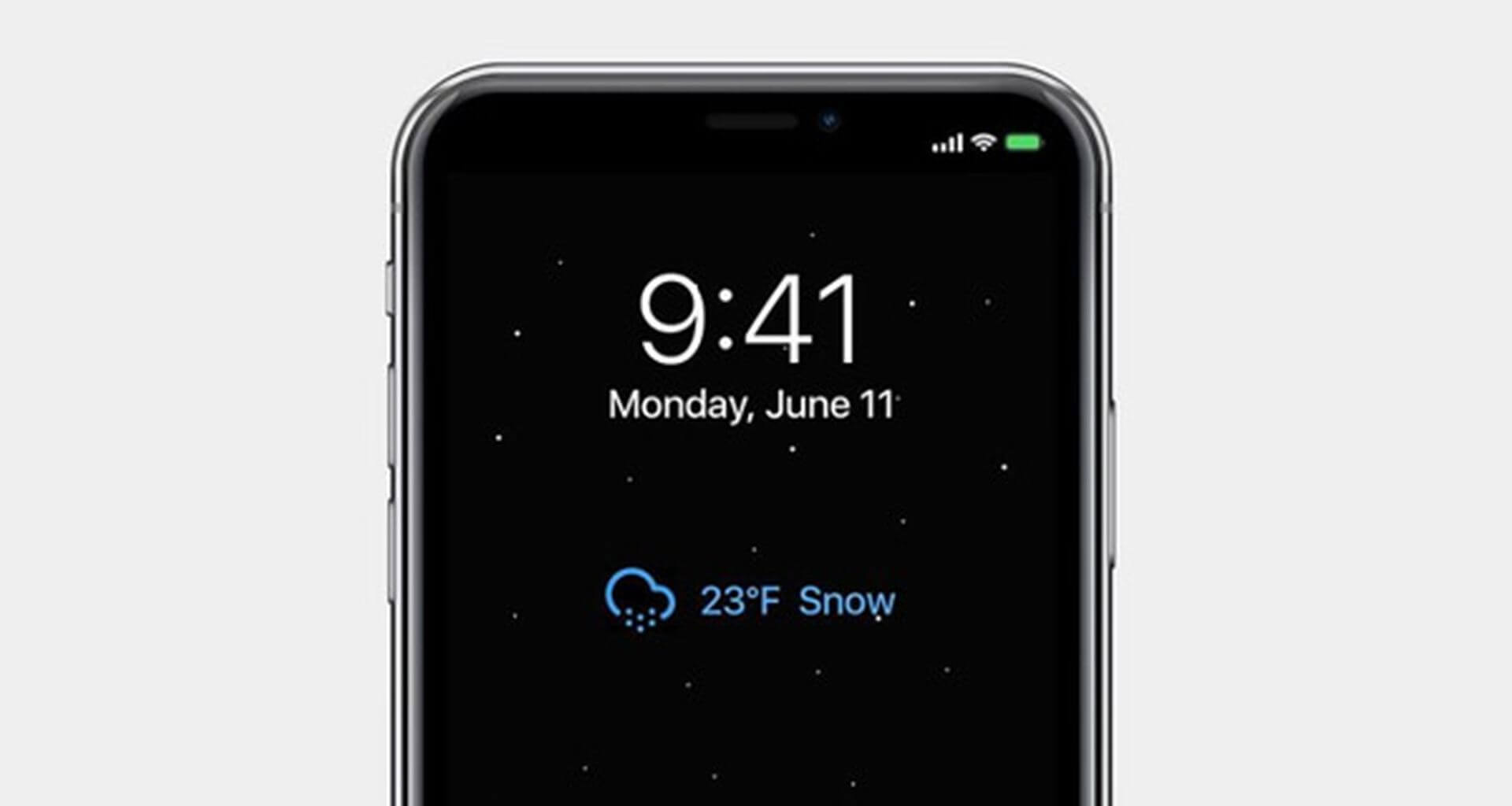 The always-on display is Apple’s best innovation this year

9to5mac says there are hidden features in iOS 16 use the always-on screen by Apple engineers as part of the tests: they could even be available on the iPhone 13 Pro and Pro Max. In any case, the engineers have carte blanche and nothing prevents them from testing the function even on last year’s models.

Which iPhones support Always On Display

True, unlike Android smartphones, in which even inexpensive devices have this function, Apple will allow using screen always on not in all models. According to rumors, Always On Display will only appear on the iPhone 14 Pro and iPhone 14 Pro Max thanks to ProMotion technology: remember, it allows the screen refresh rate to be reduced from 120 Hz to 10 Hz. According to unconfirmed reports, in newer Pro versions the display refresh rate can even be reduced to 1Hz – this will allow the introduction of an always-on display and ensure that it runs all the time without impact significant on the autonomy of the smartphone. 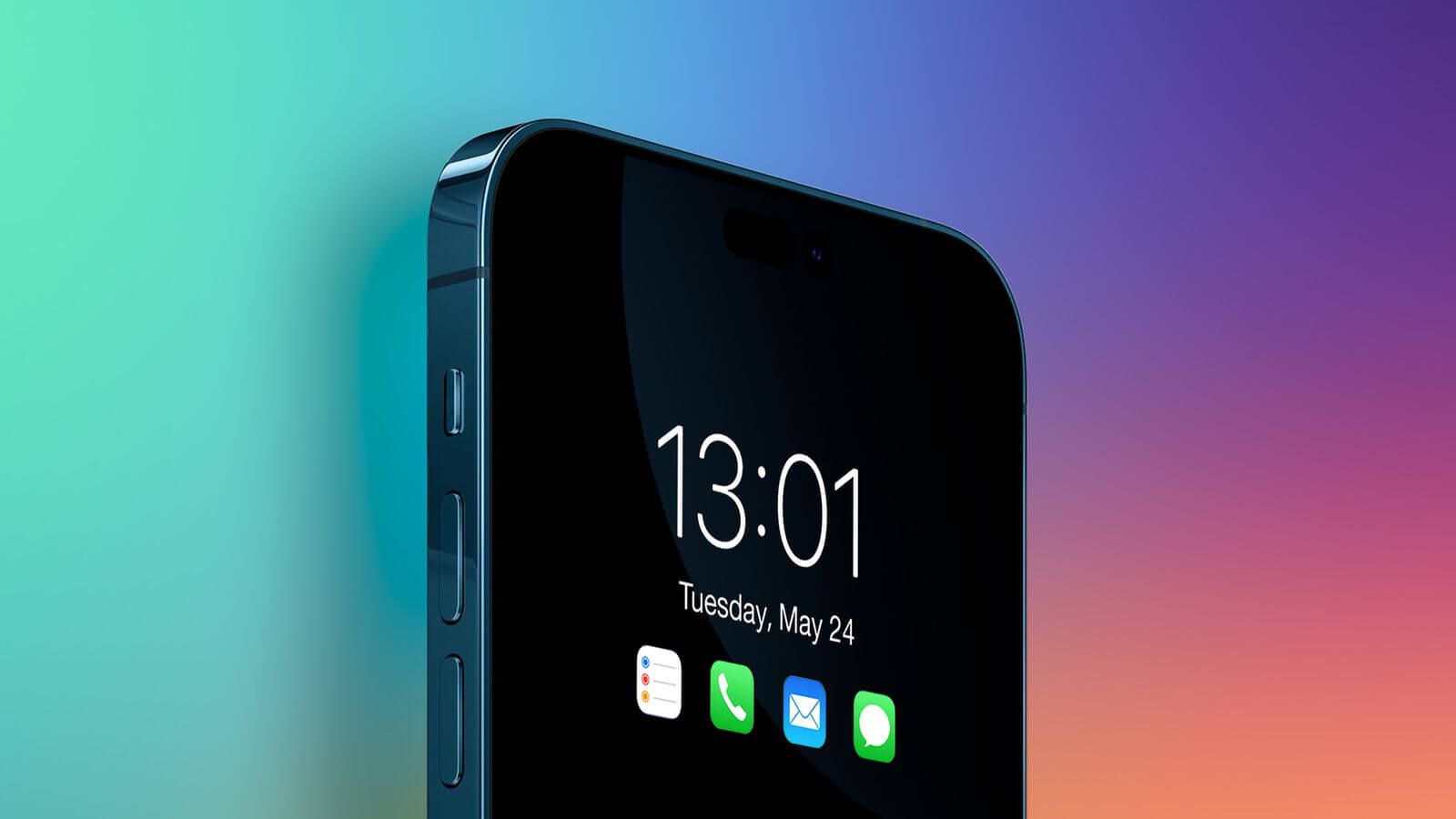 Always On Display will only get Pro versions of the iPhone

In any case, it becomes clear that Apple plans to implement iPhone screen always on: iOS 16, with its widgets and notifications, is perfect for this, and mentions in the new OS indicate that the feature is in development and, most likely, will debut this fall with the release of the iPhone 14. By the way, do you think Apple will implement Always Shown on iPhone? Write about it in the comments.

What is Always On Display for? 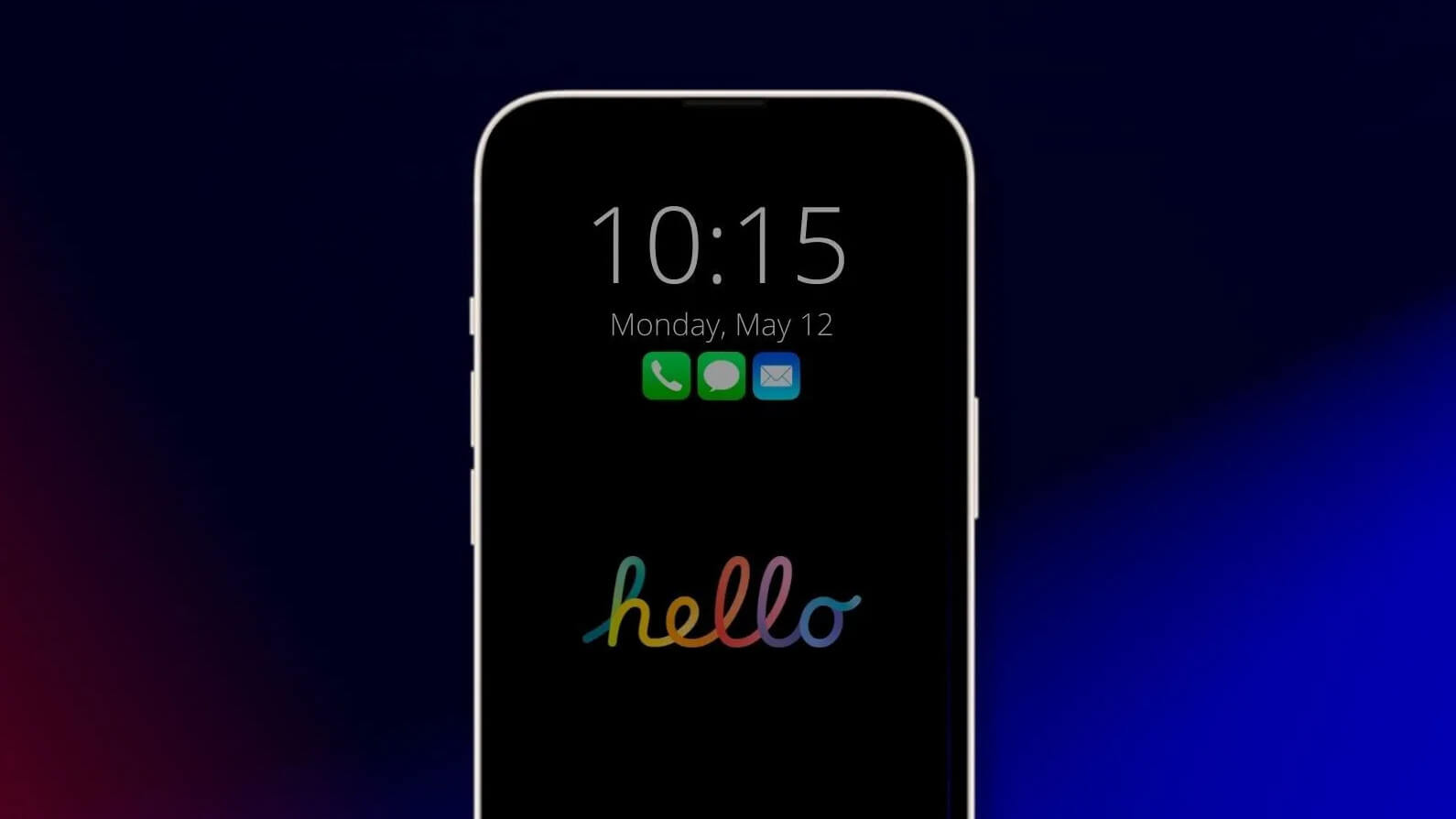 Apple will surely make AoD smarter and better than others

The always-on screen is convenient because it lets you not unlock smartphone and not wasting battery power to display the necessary information: for example, the time, the number of notifications received or changing tracks in the player: it all depends on how the manufacturer implements it in the smartphone . It is believed that in Android smartphones Always On Display consumes no more than 1% of battery charge depleted per hour. And if the smartphone is screen down or in your pocket, it will be completely turned off due to the operation of the light and proximity sensor.

Despite the fact that the function has been implemented in most Android smartphones for a long time (I remember it was even in the Nokia Lumia 930), Apple again offers an exclusive option for owners of Pro versions of iPhones. Thus, the company further separates them from regular iPhones, making it clear to users that the difference is not just in camera and performance. By the way, this year the iPhone 14 Pro will receive a notch in the form of an “island” instead of the Face ID fringe, which will go to the base iPhone 14 and 14 Max, and also install the A16 processor Bionic instead of the A15 in younger versions.

Unfortunately, enable always-on display This will not work on all iPhones due to display features. But it’s not as sad as the sudden end of support for iOS 16 in the iPhone 7: we tried to understand why the smartphone remained without an update in our article.

AirPods not charging or turning off by themselves? Reason for new update

How to Properly Charge Your Apple Watch? My Apple Watch died after 2 years. Zero battery status