Apple traditionally holds at least three presentations per year. Autumn usually consists of two parts. The first takes place in September and usually features the new generation of iPhone, Apple Watch and iPad. And the second – a month later and focuses on new Macs. At the summer presentation called Apple Worldwide Developers Conference (WWDC), all new software releases are presented – iOS, iPad OS, macOS, tvOS and watchOS. The third event takes place in the spring and each time becomes a surprise for all fans of the company. 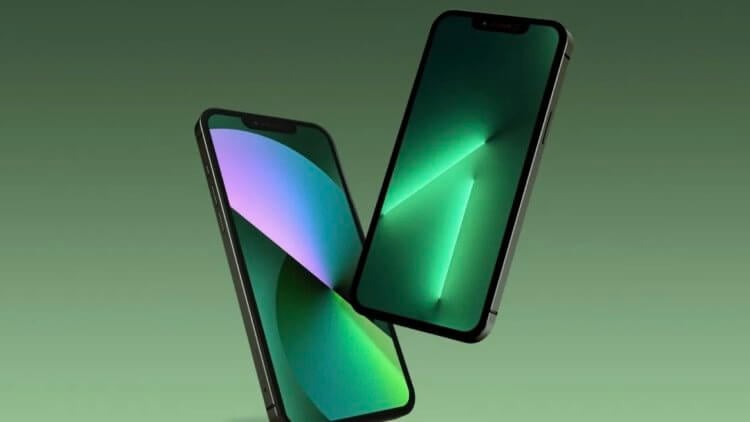 For two consecutive years in the spring Apple Presentations announces the release of the six-month-old iPhone in a new color. Perhaps the company is doing this to generate interest in products already on the market? In this document, we will try to understand the problem in detail. 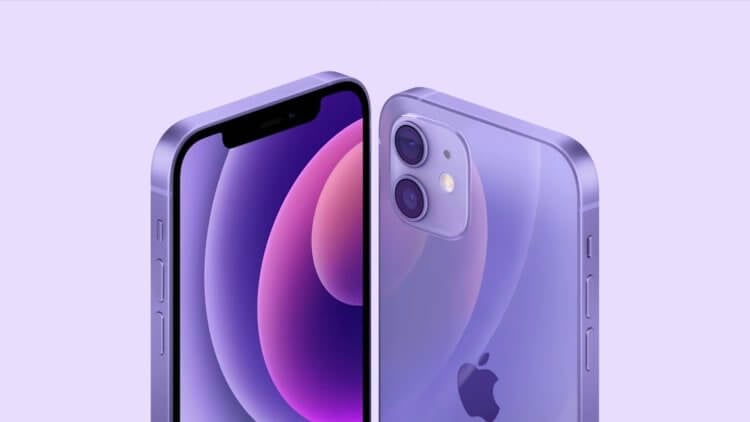 The iPhone 12 started the trend of new spring colors

March 2021 Apple released the iPhone 12 and iPhone 12 mini in purple. The launch of this version, for some reason, surprised the public a lot. But if you think about it, it’s an absolutely logical decision. Personally, I’m more surprised that such a smartphone was not released initially, against the background of the first wave of 12th generation iPhone sales. Here’s how you can explain the launch of the iPhone 12 in purple.

Steve Jobs favorite color is purple. The shadow has been mentioned several times in books about the company’s founder. For example, in a 1996 Vanity Fair article, it was first revealed that Steve liked the color purple. This suggests that the separate release of the purple iPhone 12 is a tribute to the founder, as 2021 marks the 10th anniversary of his death.

First iPhone called purple internally. The smartphone was developed in secret. There were two prototypes in total – P1, based on the iPod nano, and P2 with multi-touch support, which became the iPhone. It is also known that the laboratory in which the development of the first smartphone was carried out had the unofficial name Purple Dorm (from the English “purple hostel”). The main reason for the release of the iPhone 12 in purple was the large number of iPhone 11s sold in the same color a year earlier. 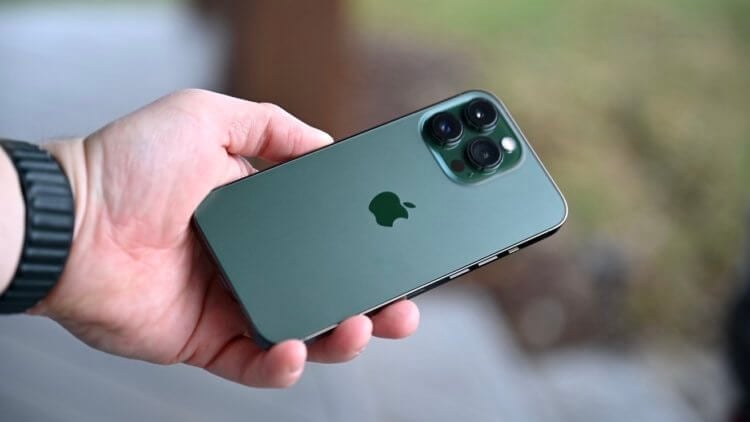 At the event Apple Event 2022 the company introduced two new colors for the entire iPhone 13 lineup. So the iPhone 13 and 13 mini received a rich green tint, while the iPhone 13 Pro and Pro Max were painted in more pastel shades of green . Why green? Is this Tim Cook’s favorite color? In fact, the answer is simple.

Every year, Apple sees a drop in sales in the third quarter and the company’s revenue drops, since at this time before the launch new iPhones there are only six months left. In order to increase sales, it is necessary to rekindle interest in already released models. In the case of Apple, it is the announcement of a new color. Also in 2019, the public appreciated the green tint of the iPhone 11 Pro, which is why they chose this color again for the 13th generation. 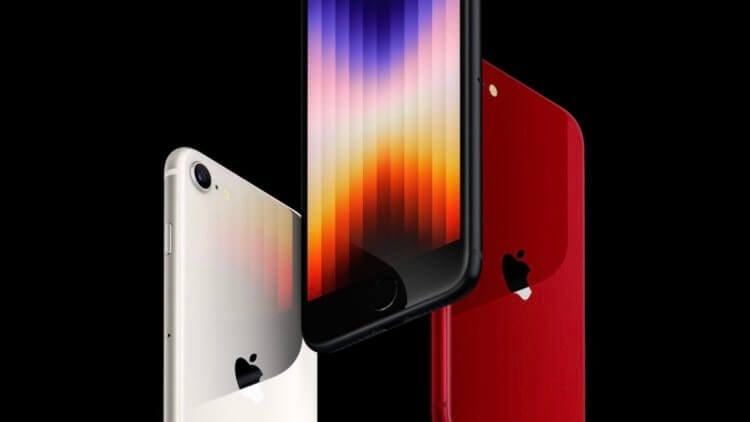 How did the company raise iPhone sales? Absolutely the same. In 2017, the iPhone 7 and 7 Plus were released in (Product) Red. A year later, Apple repeated the same trick with the eighth generation iPhone, which also appeared in red, but with a black front, which appealed to the public.

An additional incentive to purchase such devices is participation in the Red Program of the Global Fund to Fight HIV and AIDS. It finances screening, counselling, treatment and prevention programs for these diseases. After all, everyone wants to contribute something good, even through a purchase. new iphone.

Except release iPhone in new colors, the company resorts to other methods of equalizing annual sales. For example, in 2016, Apple introduced the first generation iPhone SE just before the third quarter. New was iPhone 5S with improved fill. It was the SE versions of smartphones that became another lifeline for the company, and the strategy for their creation has remained unchanged to this day – new hardware in the old case. So, in the spring of 2020, Apple released the second generation of iPhone SE, the appearance of which was borrowed from iPhone 8, and only added new functions for the camera without improving the module itself. same, and the A13 Bionic processor directly from the iPhone 11.

In March 2022, Apple expanded its smartphone lineup with the third-generation SE. It was also an iPhone 8, but with even more advanced camera algorithms and iphone 13 processor. The Cupertino-based company wants to maintain strong sales throughout the year, and it appears to be succeeding. Apple has chosen the right strategy and should not abandon it. Should we expect the iPhone 14 in a new color in spring 2023? Personally, I think so.