At the very beginning of 2020, the so-called Russian Software Law entered into force in Russia. He required manufacturers to plan the pre-sale installation of a set of ten home applications on their smartphones. Thus, it was expected to kill two birds with one stone. On the one hand, to make life easier for people who find it difficult to install software on their own. And, on the other hand, to increase the popularity of software from local developers. However, there was at least one other secondary objective. And the fact that it was not possible to realize it is the greatest loss, because of which we all suffer now. 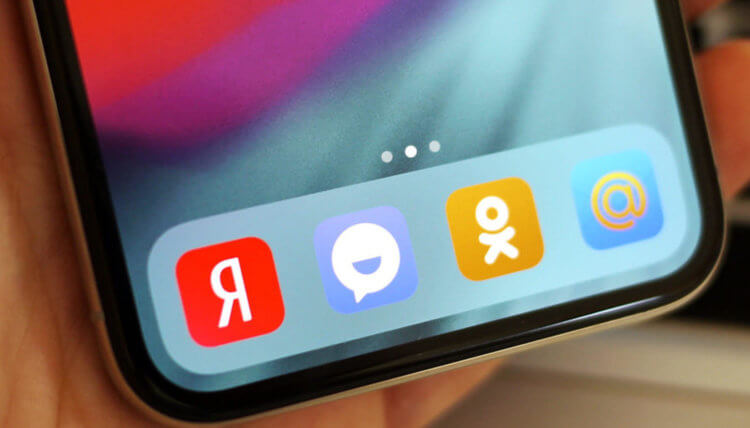 It’s unfortunate that the Russian Software Law didn’t work for Apple at that time.

The secondary goal I’m talking about was to change Apple’s policy. After all, as you know, in Cupertino they don’t pre-install other people’s software on their devices at all. And here they should, and even allow the use of third-party payment services. because MirPay on iPhonewhich required the installation of the Federal Antimonopoly Service of the Russian Federation, would never have worked due to the shutdown of the NFC. 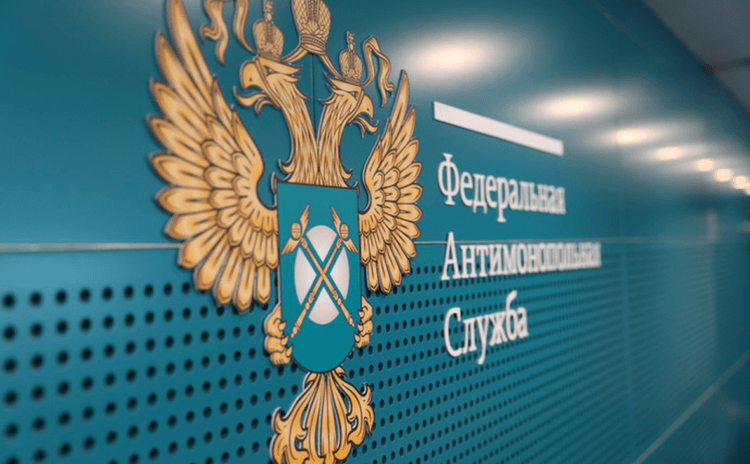 I well remember how when the FAS released a list of apps required for installation, many started defending the company. Fans insisted she owed nothing to the authorities, and they were just fat mad, trying nothing more than to put her down. How is it even possible to force Apple to allow third-party payment services on iPhone? It’s not sure, fans echoed each other.

What exactly is the insecurity of using third-party contactless payment services on iOS, so no one has explained. Everyone just perceived the FAS requirement to pre-install on MirPay iPhone app like populism. After all, it was quite hard to believe that this would actually happen. But we know from reliable sources that the department really wanted to put pressure on Apple, forcing it to make concessions.

But either the antimonopolists were afraid of their own courage, or Apple’s agents of influence – and they do exist – were working at the highest level, but in the end everything did not go as planned. It turned out that the Russian Software Law – so strict and unchallenged to begin with – had changed a lot by the time it was passed. Items about mandatory installation of third-party apps disappeared from it (only the need for a recommendation remained), and the list of promoted posts was allowed to vary if they are not available in the proprietary app store from the manufacturer.

I have always spoken out against such indulgence. Not because I’m so bloodthirsty and wanted to annoy Apple, but because I realized that diversity is better than monopoly. I was of the unpopular opinion that there should be contactless payment services on iOS other than Pay Apple. I wanted users to be able to choose what to use. 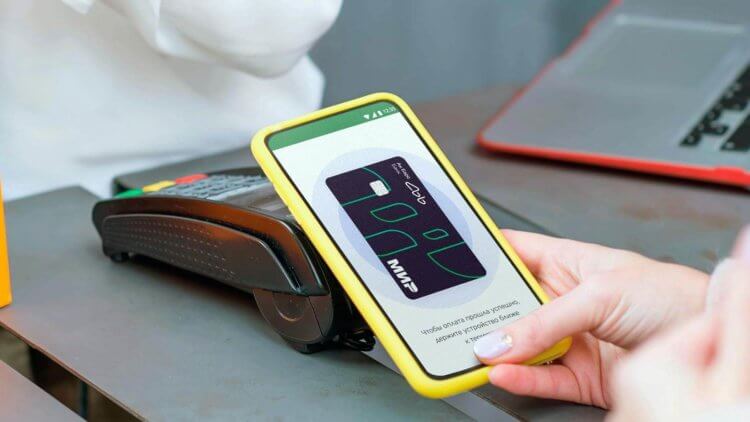 If Apple installed Mir Pay, we would no longer suffer from the closure of Apple Pay in Russia

Well, think for yourself: if you’re afraid of something (although I don’t know exactly what), then don’t do it. use MirPay or another payment service. Keep using Apple Pay and enjoy. By the way, the same goes for third-party app stores, which certainly wouldn’t be so popular. But Apple is afraid to even admit the idea that it will have to compete with someone in its turf.

Consequently, neither Mir Pay nor Alice from Yandex for iPhoneof course they didn’t pre-install, but let the whole story unfold on the brakes, making an exception specifically for Apple, allowing it to not actually track Russian software law. Then some simply did not pay attention to it, and some were delighted – they say, bloodthirsty Russian anti-monopolists were added to Cupertino. But there was nothing to be happy about.

Only now can we understand how we all lost then. Having lobbied for their interests and given up Install Mir Pay on iPhone, Apple received a long-term influence tool, and we iPhone owners were left without a single payment method when Cupertino decided to disable Apple Pay for Russia. Is it good? I don’t think there’s at least one person now who will say it was all done then. After all, no matter what people say, it is much more convenient to pay with a smartphone than with a card.

Don’t get me wrong: I’m not on one side or the other. In this case, I am only on my side and on the side of other users. Having abandoned the initial plan, the FAS allowed Apple not to install Mir Pay on iPhone and not even add the service to the App Store. And if that were done, today we could continue to pay with iPhones without worrying about turning off Apple Pay and fearing that Apple would let us down.

iPhone SE 3 broke and should not be purchased. But he had to go out

How to Check Internet Traffic on iPhone

Why Samsung hurts the eyes, but not the iPhone. explain with fingers