In my life, there have been up to three stages of attachment to Apple technology. The first – when I bought an iPad, the second – when I moved from Android to iPhone, and the third – when he abandoned the PC in favor of the Mac. Maybe I only got a foothold on Apple devices when I subscribed to most of the company’s proprietary services. So what? I had no intention of going anywhere else, and my iPhones, iPads, and Macs, which I updated regularly, kept me very happy for many years in a row. The last such purchase was the iPad Air 4, which I bought on February 24, and then I thought it would probably be better to buy Huawei after all. 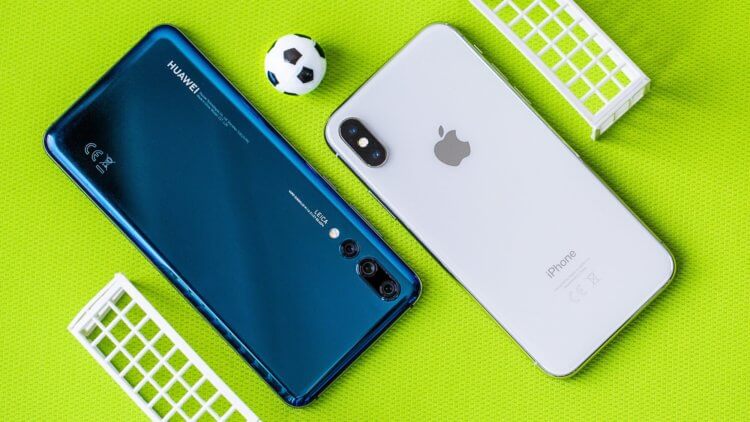 As much as I love Apple technology, as convenient as it is, I have to admit that this company has treated me and millions of others like me in the worst possible way. It not only betrayed the trust of its users, but actually staged a real diversion against us, first banning direct payments in the App Store, then disabling Apple Pay in Russia.

Should I buy an iPhone now? 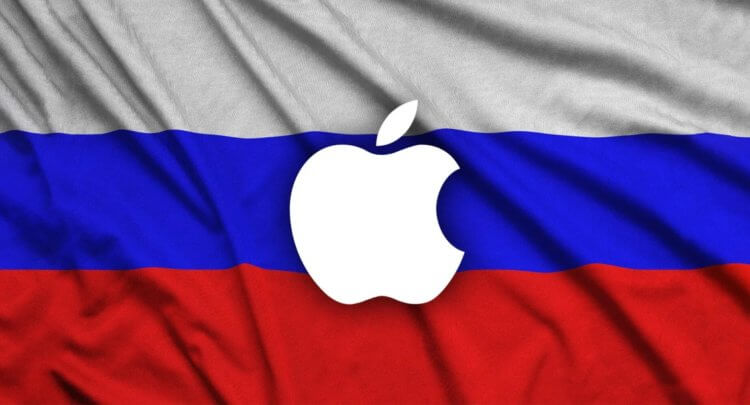 Buying an iPhone now, most likely, is not worth it, so as not to support Apple and not to lose the purchased smartphone

Why this is so important, I don’t think anyone needs to explain. After all, in addition to the obvious convenience contactless payment, Apple Pay was a regular feature of any modern iPhone, which we also paid for. And Apple has simply decided unilaterally and without notice to cut the capabilities of its devices, which is directly against the law.

As a result, those who had the imprudence to spend hundreds of thousands of rubles on Apple Technology, literally left with nothing. No, in Cupertino, of course, they did not block our devices at all, did not prohibit their activation and did not even deactivate the App Store. But, firstly, the existing bans are already enough for discontent, and secondly, as they say, it’s not over yet. Apple is rumored to be discussing the possibility of introducing new restrictions against Russian users.

Naturally, in such scenarios buy something from Apple today is extremely reckless for several reasons:

Android smartphones – obviously not a way out of the situation. Ultimately, because access to Google Play for owners of devices sold in Russia was also limited, and the likelihood blocking google mobile services nothing less than disable app store and the iPhone itself. Therefore, we need smartphones that will have the openness and functionality of Android, while remaining free from Google services that can be forced to turn off.

Which is better: Android or iPhone? 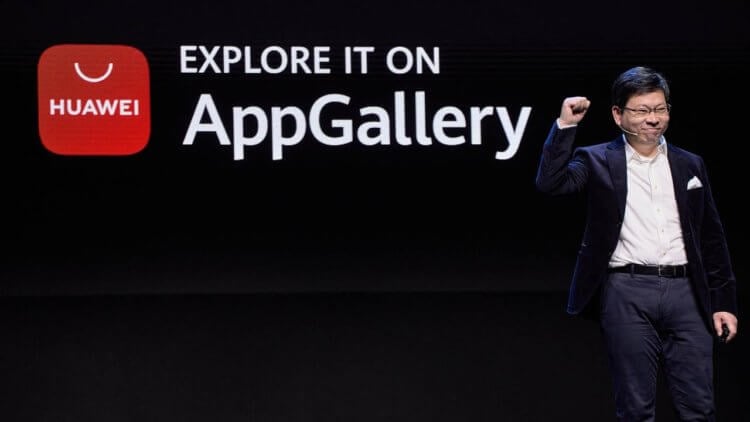 If you choose Android, choose. good Android comes from Huawei

Android smartphones without Google services in Russia, unlike China, there are not many of them, and good Android smartphones without Google services can usually be counted on the fingers. Naturally, we are talking about Huawei devices, which continue to be top sellers in the Russian market. Their manufacturer was able not only to abandon Google Mobile Services and replace them with their own counterpart, but also to resist the onslaught of American sanctions.

For us, this resilience is of decisive importance. There are also several reasons for this:

Due to the sanctions, Huawei was forced to create its own AppGallery app store, which today can be considered one of the most successful and popular after Google Play. Almost all the same applications are available there as in the search giant’s catalog, with the exception of software from American developers who are prohibited from cooperating with Huawei.

Because in App Gallery there are no popular apps, Huawei has developed its own APK file aggregator called Petal search. You can read more about it at this link. But, in short, it allows to quickly find and install the program from any developer, including US studios like WhatsApp, Snapchat, YouTube, etc. No limits.

The very fact that the Huawei devices were not forcibly shut down speaks less of Google’s pity than of the Chinese company’s ability to resist it. After all, as you know, Android smartphone makers can make changes to Android, which means that if the original OS assembly had a forced device blocking mechanism, Huawei would probably deleted from there.

Which Huawei smartphone is the best 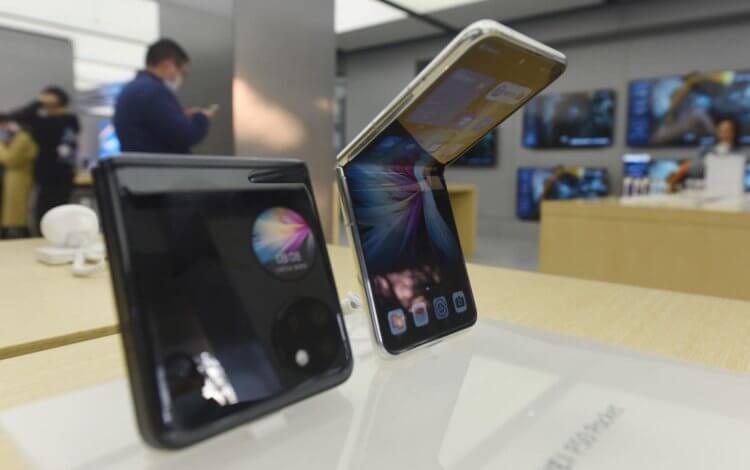 Huawei has a lot of cool smartphones. Choose any

Corn Huawei smartphones are still Android smartphones with all their advantages. For example, contactless payment still works here. True, not via Google Pay, but via MirPay and SberPay. But from a practical point of view, the name of the service you pay for is irrelevant. The main thing that can pay by phone and you don’t need to have a card with you.

Huawei doesn’t have the widest assortment for a Chinese manufacturer, but there’s still plenty to choose from. It offers both frankly cheap devices and high-end flagships on high-performance hardware and with the most advanced technological features. what is it worth Foldable Huawei P50 Pouchwhich costs about the same as the iPhone 13 Pro Max.

Here are some models that are really not ashamed to buy:

What exactly to take, of course, is up to you. However, even buying the cheapest smartphone, you are guaranteed not to break, because even Huawei’s entry-level devices support fast charging, work incredibly fast and lag-free thanks to their own EMUI Firmware, and the level of photo and video shooting of branded devices can really compete with modern iPhones. So keep it up.

The court recognized Meta as an extremist organization. What will happen to WhatsApp?