I know many people who ignore iOS updates: despite the fact that iOS 16 will be released soon, my friends’ smartphones still have iOS 14 installed! On the one hand, it is even useful, because the iPhone will certainly work as it did when you bought it, and smartphones with “stock” iOS are also appreciated in the secondary market. On the other hand, if you remove the new features, iOS updates should be installed precisely from the fixed bugs and security improvements. iOS 15.6.1 – not only Latest iOS 15, but also an update that everyone should install. We tell you why. 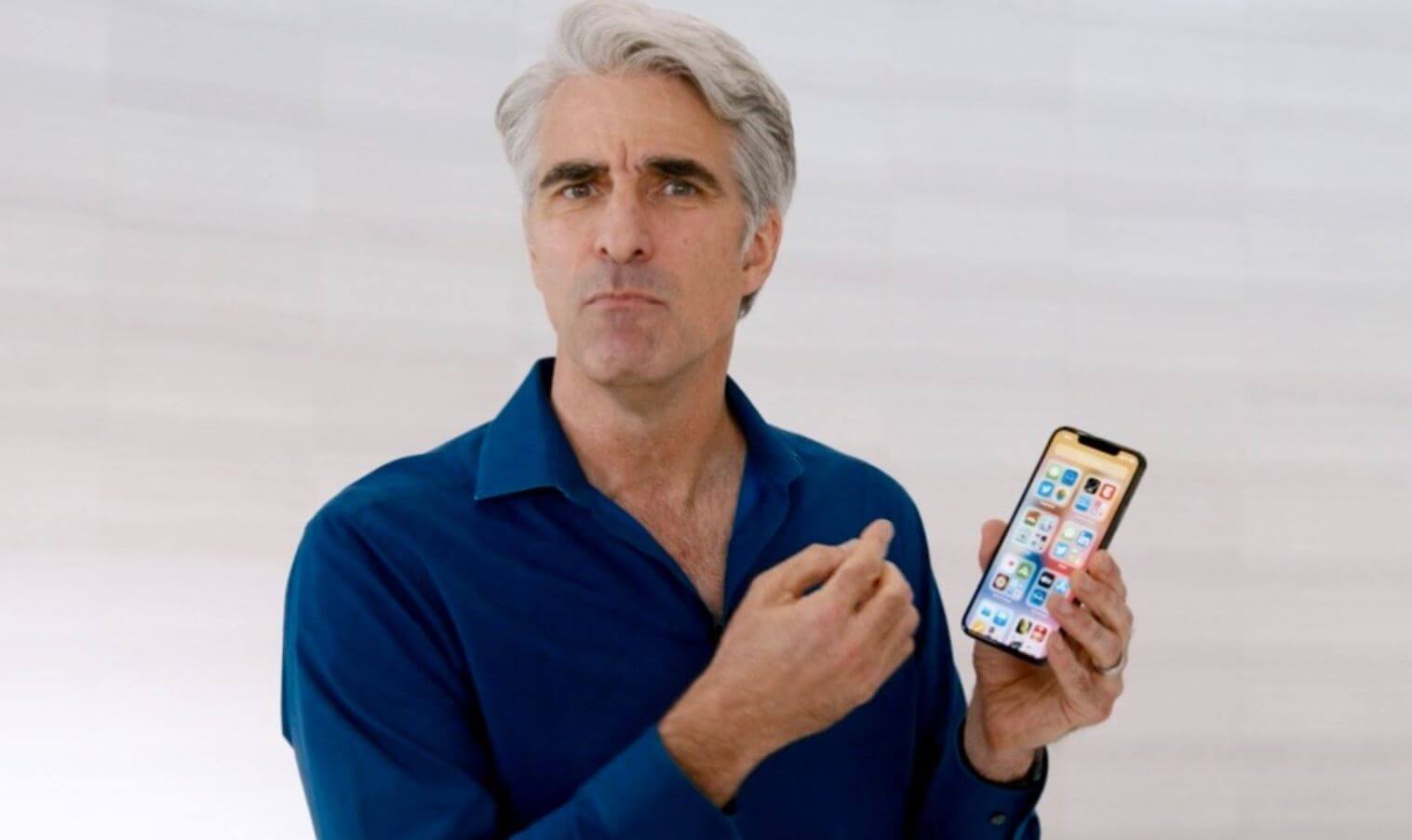 The latest update doesn’t contain any new features, but everyone should install it: Apple released it due to security concerns. The fact is that in the iOS 15.6.1 update, two zero-day vulnerabilities are fixed – errors that even Apple developers did not know about.

The company closed a bug that allowed running arbitrary code with kernel privileges. This means that the vulnerability can give hackers full admin rights – meaning if applied, attackers will be able to impersonate device owners and run any application in their name. 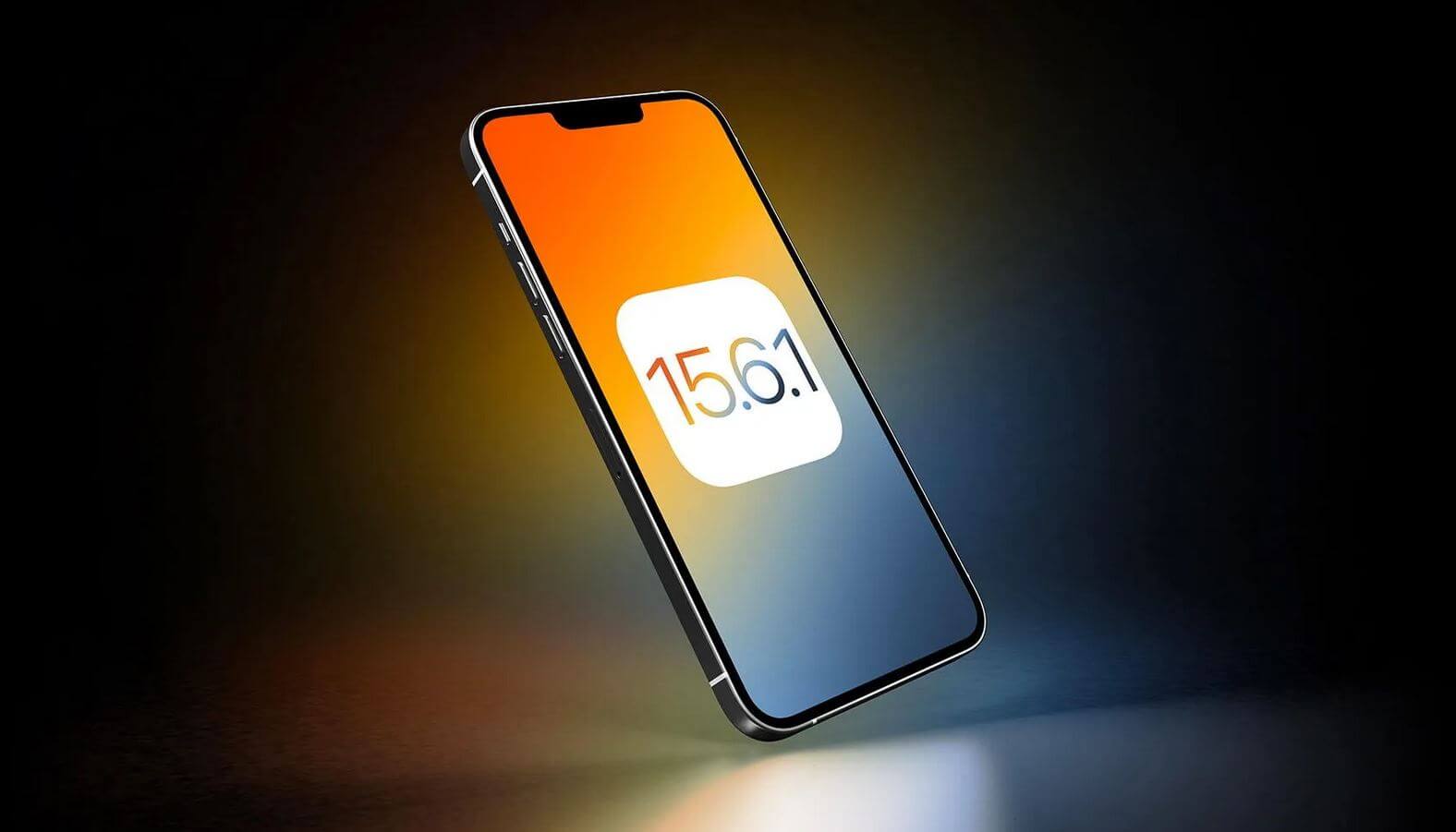 This is why the iOS 15.6.1 update should be installed by everyone

Another vulnerability was also discovered in the WebKit engine used in Safari: Apple clarified on the site that exploiting it requires a device to process “maliciously generated web content” that can cause the execution of arbitrary code. At the moment, the update is available on all iPhones and iPads, and installing it is very simple.

The problem not only affects iOS devices, but also iPadOS and macOS. Security experts point out that install iOS 15.6.1 All owners of supported devices should do this. Also, in our Telegram chat, there were no comments about iPhone performance or battery life after installing the update. So it can be installed. You must install the update in order to protect the iPhone

Install emergency iOS update all iPhone owners who are already using iOS 15 can do this. If suddenly you’ve been sitting on iOS 14 all this time, you can safely install the latest update without worrying about your device’s performance. Moreover, this is necessary for safety and not for beauty.

How to Update Safari on Mac

How far do you know Not all Macs can update to the latest version of macOS Monterey. On its website, Apple has indicated that computers running macOS Big Sur and macOS Catalina have access to security patches, i.e. rather old devices for which these versions of macOS have proven to be the latest. Install update safari on mac very simple. Additionally, Apple will release an update to Safari 16 this year for macOS Monterey and macOS Big Sur users – the browser update will be available, When will macOS Ventura be released? for everyone. In this revision of the operating system in Safari will be available push notifications for web pageswhich will allow you not to miss important information, as well as common tab groups and authorization to the site without a password – via Touch ID.

As usual, Apple did not specify who found the system vulnerabilities. It is only known that the company has its own security response team that fixes errors. Let me remind you that this is not the first update with security improvements: in early April, Apple already released iOS 15.4.1, which fixed critical zero-day vulnerabilities. They could also execute arbitrary code and freely read data from memory in iOS, and in macOS the vulnerability allowed kernel memory to be exposed.

Changes are coming to Apple Services