Diablo Immortal is now available for pre-order. The game will be available on iPhone and iPad.

Diablo Immortal had been announced in 2018, we even already knew the possible enemies that we could defeat within their world. What happened? Due to the lockdown, Blizzard’s new gem suffered from several delaysto the point where we didn’t know what happened to him.

But it seems that the wait is over, since users will now be able to pre-order Diablo Immortal for download from the fall of this year. Ready to dive back into the fantastic world of Diablo?

Diablo Immortal was announced at Blizzcon 2018, showing a proposal that follows the classic line of its success, but transferred to our Apple devices. During this event, Blizzard had shown a new title, which will take place between the events of Diablo II and Diablo III. 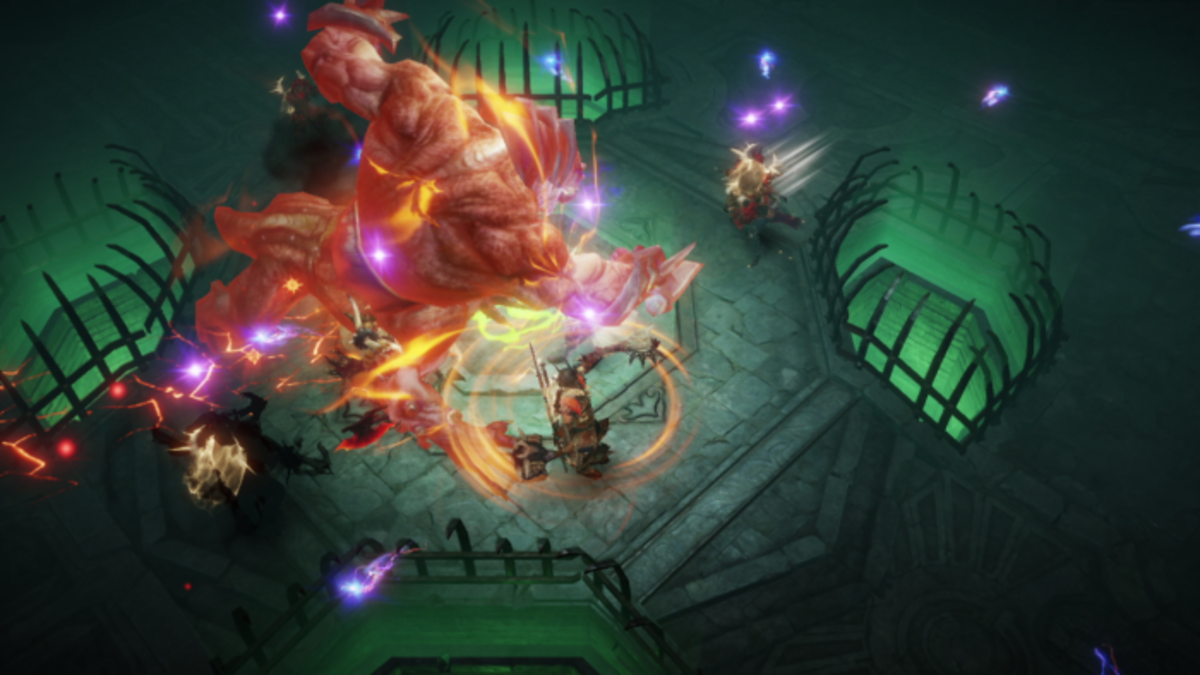 The game would arrive with classic elements of the saga, such as classes, enemies, heroes and the fearsome dungeons

In a press release, Blizzard announced the reservation of its new jewel, advancing a little the story that we could play:

Starting today, iOS users can pre-order Diablo Immortal on their devices from the Apple Store. The Diablo Immortal team is proud to create the opportunity for more battle-ready adventurers to battle the deadly demonic forces of Skarn.

The game will take place in Sanctuary, a new world threatened by the dark forces of Skarn, the New Herald who plans to revive Diablo using the fragments of the World Stone. In the reservation section, Apple would have confirmed the first characteristics of the title:

You can pre-order Diablo Immortal for free starting today. The game is expected to launch at the end of 2022 and would be compatible with iPhone and iPad with iOS or iPadOS 13 or higher, moreover, it is possible that there will be an early download towards the end of the summer, during the month of September or October.

How to configure an automatic VPN connection at application launch